Andrew Tiller: "Most NFL coaches are training a position they’ve never played before" 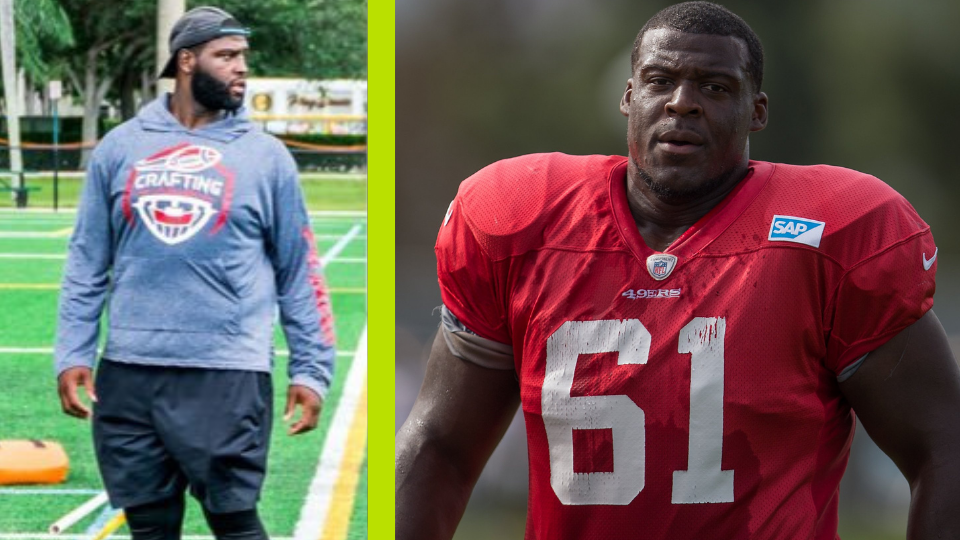 They say timing is everything, and if you asked offensive line coach Torrian Wilson, many NFL teams don’t always put in the necessary time to develop their offensive linemen at the highest level of the game.

While hanging out with NFL free agent guard Andrew Tiller on his Twitch show, Wilson compared the window with which offensive linemen develop in high school and college, to the markedly shorter period they have to improve in the NFL.

Tiller, who has made stops with the Saints, Chargers, Packers, 49ers and Chiefs so far in his NFL career, agreed with Wilson’s timeline assessment, and added context from his own personal experience. Tiller recalled that when we was drafted by New Orleans in 2012, offensive linemen had been working out on their own with specialists to a certain degree, but that method of development has become more prevalent in recent years out of necessity.

“You can’t depend on the team to develop you, because for the most part, the coaches are only their because they’re friends with the head coach. A large percentage of coaches in the NFL, they’re training a position that they’ve never played before in their life,” Tiller commented.

Wilson and Tiller were both quick to add, however, that there are certain coaches and certain teams that approach offensive line development more seriously, and the ones that take the extra time to focus on an often overlooked area of the game are often rewarded with successful operations.

Wilson spent some time with the New England Patriots towards the latter part of the 2015 season, and highlighted that as recently as last year, he knew that the team would essentially split their practices into two. They would have a regular practice with the entire offensive unit, and then immediately following, a more focused development practice to go over plays and technique for the group. This makes sense, as the retirement of longtime Patriots offensive line coach Dante Scarnecchia in 2019 was much publicized, and head coach Bill Belichick praised the way he would teach his offensive linemen the intricacies of the position.

Tiller brought up offensive line coach Mike Solari by name towards the end of the clip, and credited him with instilling the work ethic in him to improve and become a master of his craft. When Tiller and Solari were both members of the San Francisco 49ers in the 2014 season, the Niners’ offensive line graded out as a top 10 unit.

Especially in a 2020 NFL season that has been unlike any we have ever seen, offensive line development and chemistry has been challenged significantly by the virtual training camps every team had to go through in the offseason.

Head to twitch.tv/gmtmsports and subscribe to be alerted when Torrian goes live.