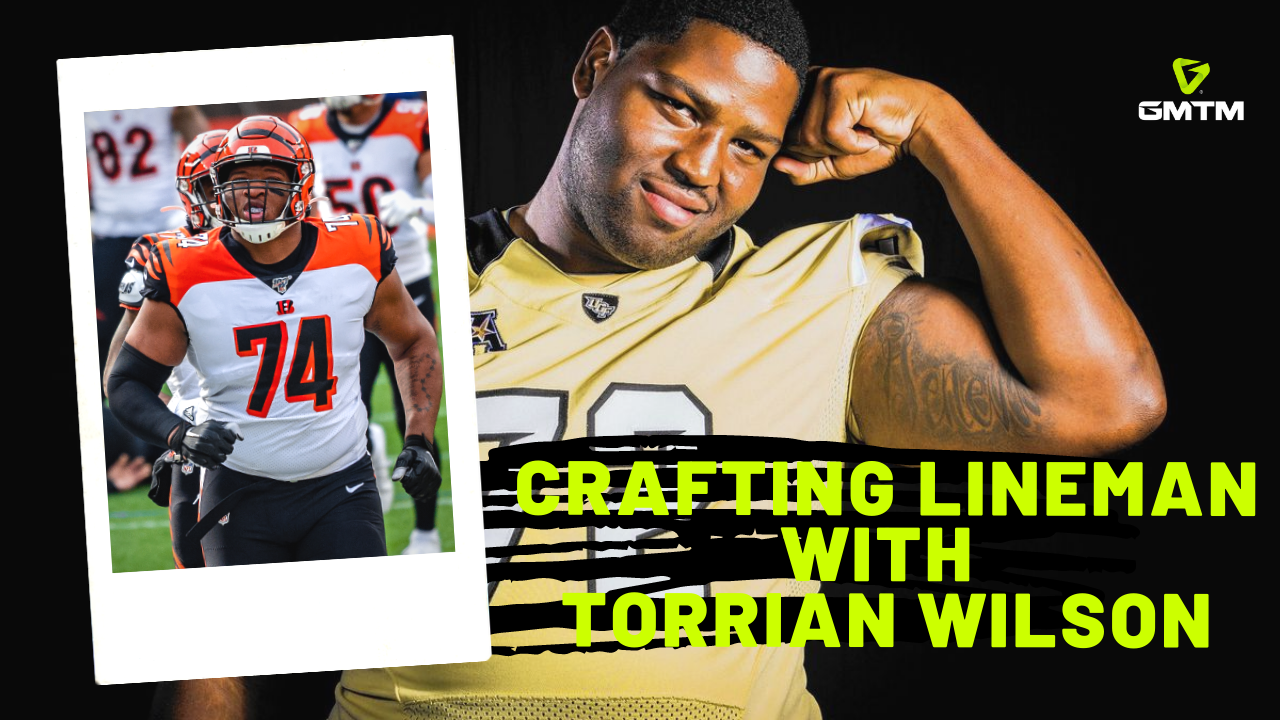 Torrian is back again this at the same time on Wednesday (8 p.m ET on Twitch), and he's connecting with a very special guest. He is bringing on Bengals Offensive Guard Fred Johnson to teach you guys the tips and tricks of being a professional athlete.

Fred Johnson was a highly coveted, 3-star athlete coming out of high school. He had offers to play for big-time schools such as Miami, Virginia Tech, and Nebraska, but in the end, he decided to commit to the Florida Gators as an O-Lineman.

His best season at UF came in 2018, where he started all 13 games. That offensive lineman unit was one of the best in the league as they only gave up 18 sacks in an entire season. After his successful senior campaign, Fred decided to declare for the NFL draft. Unfortunately, he went undrafted, but that did not stop him from pursuing his dream.

He continued to work and during the 2019 offseason, Fred Johnson signed with the Steelers and even made the 53 man roster, but was waived on October 11. Three days later, the Bengals picked him, and he has been on their roster ever since. He has even started three games this season and seems to have found a new home in Cincinnati.

During the live stream, they are going to go over techniques that all up-and-coming offensive linemen need to know if they want to go to the next level. What should you do if a person is going inside? What happens if they hedge? If you want an answer to these questions, make sure to tune in tonight at 8 pm on twitch at gmtmsports.