Can the NBA's G-League Ever Replace Big-Time College Basketball? | GMTM

Can the NBA's G-League Ever Replace Big-Time College Basketball? 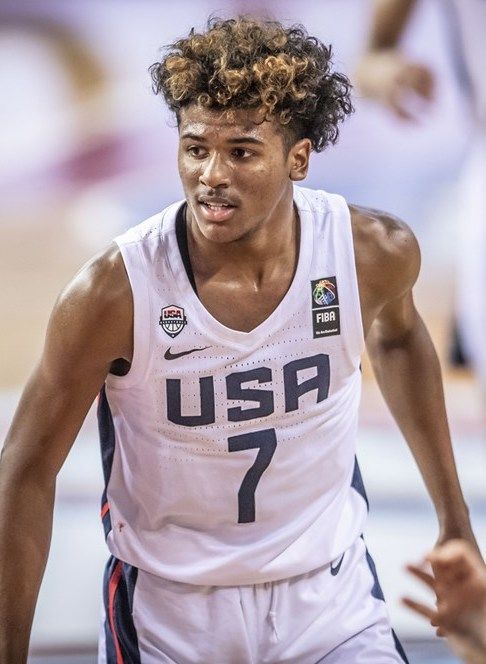 We’ve seen some promising NBA hopeful prospects take a few roads less traveled in the last decade or so, as an alternative to big time college basketball. Brandon Jennings decided to forgo playing college basketball in the summer of 2008, and signed with a professional team in the Italian league. LaMelo Ball, the third pick of the 2020 NBA Draft, also decided to take his talents abroad instead of playing in college, competing in Lithuania and Australia before suiting up for the Charlotte Hornets last month.

Oklahoma City Thunder forward Darius Bazley had an even more unorthodox path to the pros. The young player committed to Syracuse University of out of high school, but then rescinded that intention in favor of taking a year off to prepare for the draft individually, and intern with New Balance as part of a marketing educational experience.

But perhaps the hottest new development track to an NBA career involves joining the league’s official minor league system, branded the “G League” due to the league’s partnership with Gatorade. Within the past couple of years, the G League has created incentives for top high school talent to sign on with them, instead of pursuing an opportunity with a university in the United States or another professional team abroad. A plethora of talented players have joined the G League for the 2020-2021 season, including guys like Jalen Green and Isaiah Todd.

According to 247sports, Green is the 2rd ranked player in the incoming 2020 class, while Todd is slotted in at number 20. If the two players, who are teammates on a team called the “Ignite” in the G League, can hone their skills and show that this avenue of progression is worthwhile, it stands to reason that other Mcdonalds All Americans may soon follow suit.

“A lot of opportunities have came,” Green said. “But the ultimate end goal is to get to the NBA. So with that being said, I’ve decided to partner with the NBA G-League’s new team for elite players.” Via CBSSports.com

The G League experience will differ from the traditional college basketball experience for these young men in a few notable ways. The most important difference is that players are compensated for joining the league, at varying scales ranging from $125,000 to around $500,000 for the entirety of the season. Another stark difference is that players on G League rosters can earn money from sponsorships as well, which is something the NCAA has not historically allowed. However, the NCAA has considered relaxing that stance as early as late 2021, which could help swing the pendulum back in their direction.

What’s interesting about G League roster construction as well is that teams aren’t just comprised of players in the same stage of their basketball lives. For example, Green and Todd will play with Jarrett Jack and Amir Johnson, who are seasoned NBA veterans each selected in the 2005 NBA Draft. The prospects will be exposed to players who have significant NBA experience, unlike in college where the roster is exclusively made up of athletes ages 18-23.

While the G League will provide players with access to play against better competition right away, it feels unlikely that they will be able to wrestle away attention from the NCAA tournament come March and April. March Madness is ingrained in the fabric of sports and general society, and the amount of brackets filled out(especially this year, since fans could not partake last year) keeps engagement level high for a few weekends. It’s unlikely that the G League will be able to garner that level of attention on a consistent basis, unless a superstar prospect is playing in a championship level setting.

In addition to the elevated level of play expected in the G League, there’s one other factor that will likely be appealing to future high school graduates. Over and above the salary the player receives for their participation, they’ll also reportedly receive the value of a scholarship at Arizona State University. Players can use that scholarship to take classes whenever their basketball career is over, which essentially allows them to have their cake and eat it too when it comes to academics.

Former NBA player Shareef Abdur Rahim is the commissioner of the NBA G League, and believes that other players will find it an appealing alternative moving forward.

“Yeah, I think there’s options out there to add more and they don’t have to be high school guys, they can be young international guys,” Abdur Rahim predicts. Via Forbes 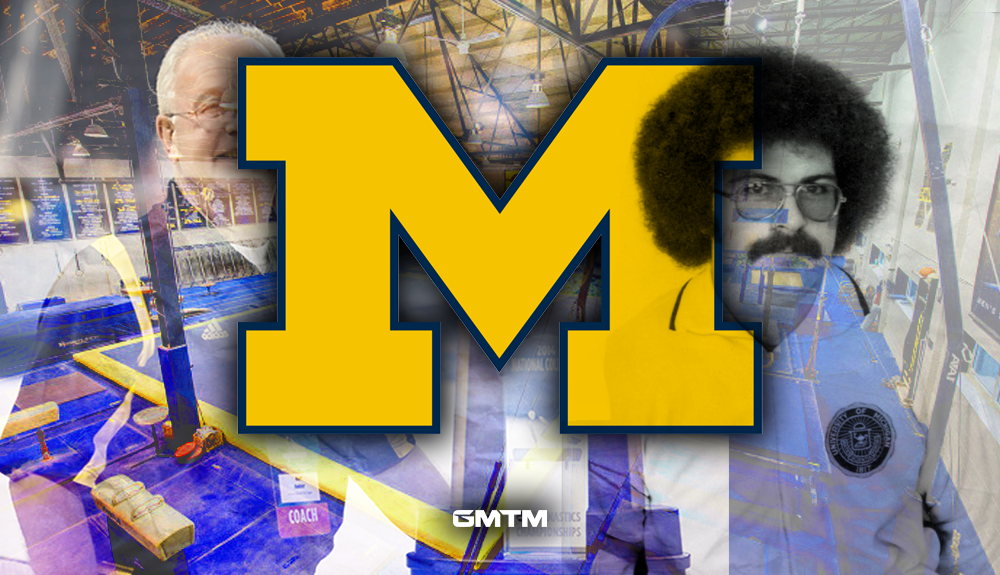 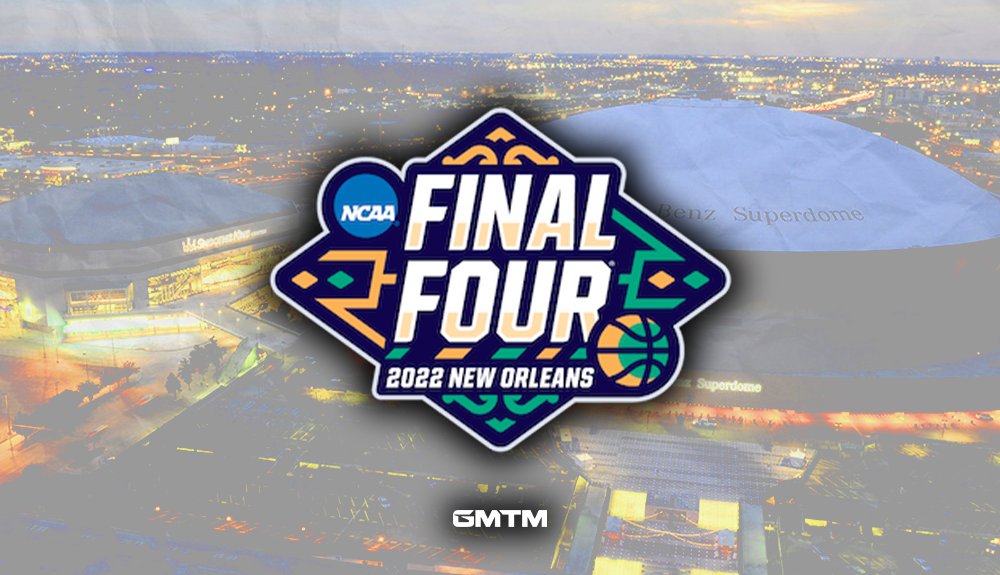