Class of 2021 safety Derrick Davis Jr. narrows his list down to 7 | GMTM

Class of 2021 safety Derrick Davis Jr. narrows his list down to 7 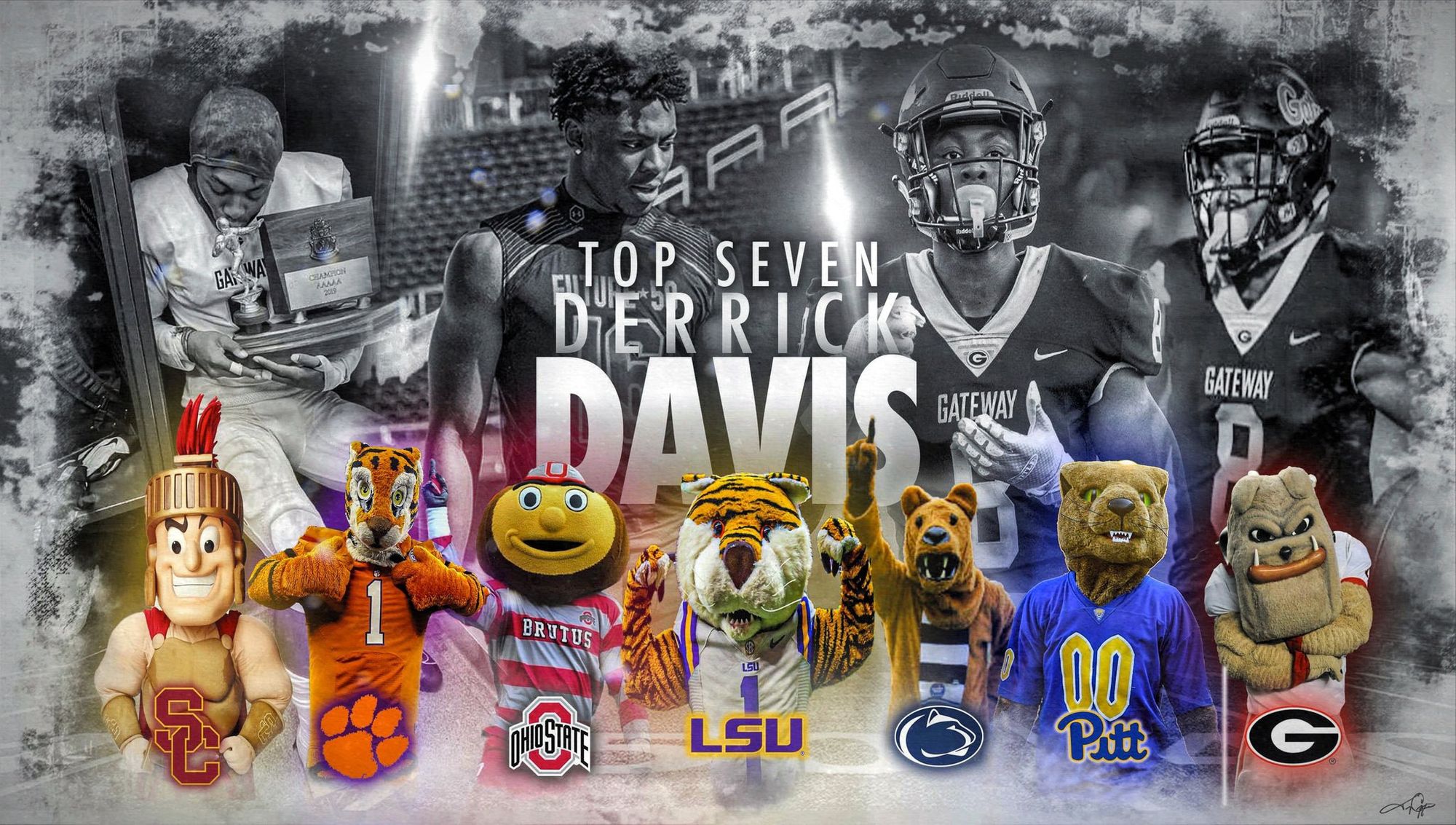 Class of 2021 prospect Derrick Davis has been highly recruited ever since the end of his freshman year campaign. Davis, a 6-foot-1, 194-pound safety prospect out of Pennsylvania, narrowed his list of schools down to 7 over the weekend.

USC, Clemson, Ohio State, LSU, Penn State, Pitt, and Georgia were the seven schools chosen out of the 25-plus that offered Davis.

Here are Derrick Davis’ rankings according to the three major recruiting websites:

Prospect ranking in Pennsylvania: No. 4

Prospect ranking in Pennsylvania: No. 2

Note: Davis is ranked as an outside linebacker on Rivals.

Prospect ranking in Pennsylvania: No. 4

Several college football recruiting analysts at both Rivals and 247Sports feel that Penn State is the favorite to land Davis.

Davis has not set a date yet for his commitment. He has been invited to play in the Under Armour All-American Game.

Football coaches all have their own approach to the game. Some, like Chip Kelly, are known to be aggressive, others, like Bill Belecheck are analytical traditional. Then, there are coaches like Kevin... 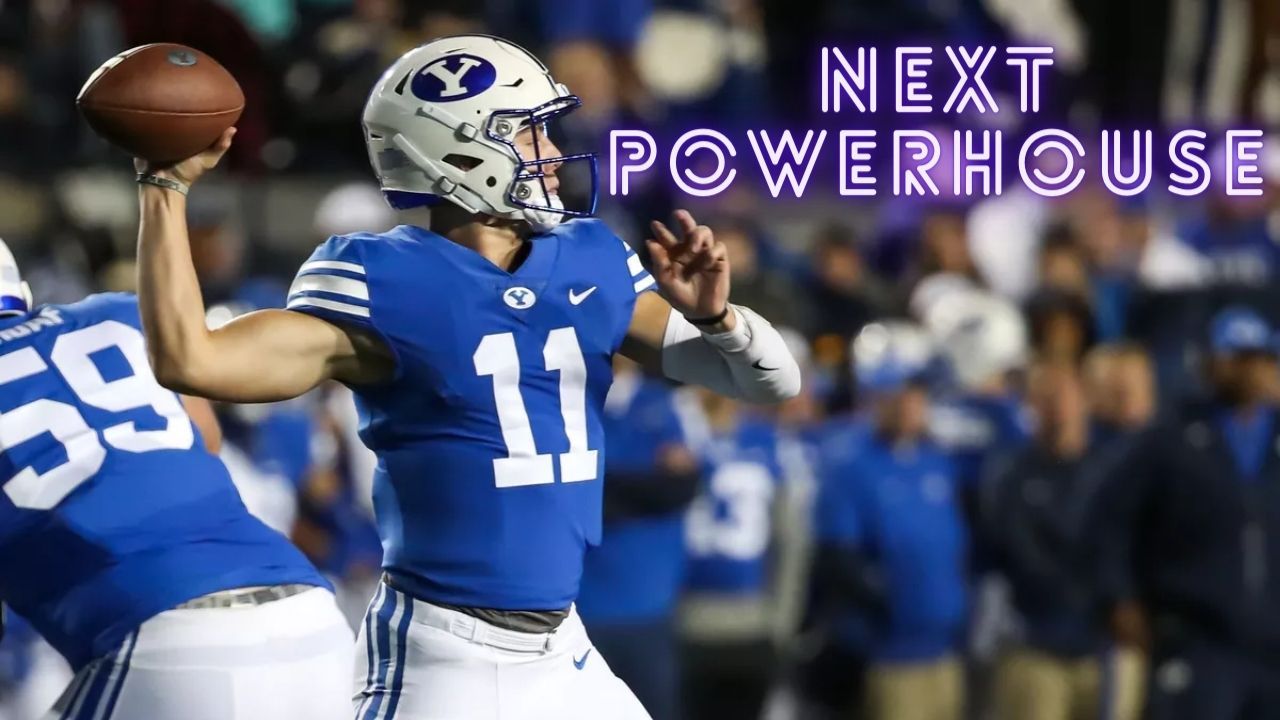