Esports: Will they ever match up to major college athletics? | GMTM

Esports: Will they ever match up to major college athletics? 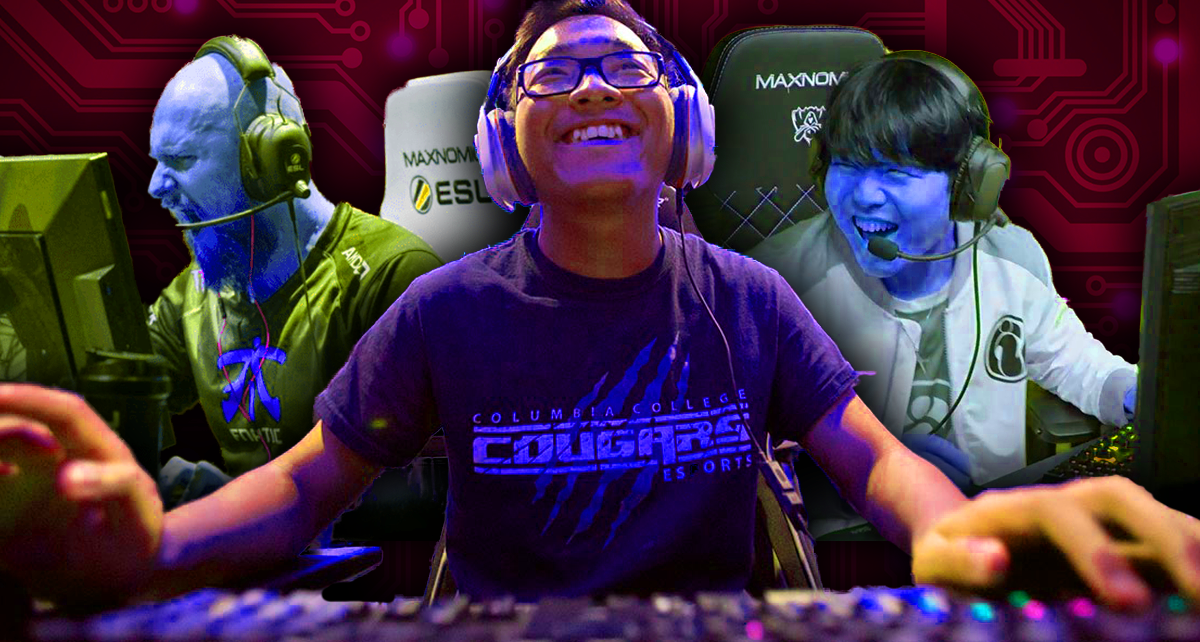 eSports are a medium of entertainment that is rapidly expanding as of late. From first-person shooters to games like Super Smash Bros people will tune in from all around the world to watch people game.

However, many have been concerned about the legitimacy of the industry. That is being put to rest as more Colleges open up their Esports programs. Not only that, but they are recognized as a varsity sport in many places.

These programs are legitimate to an extent, however, as the NCAA has not recognized any of the teams in their league as of now. (Instead, two organization NACE and Tespa, among others, are helping to sanction Varsity Collegiate Esports teams competitions.)

But what benefits do Esports competitors reap in comparison to other athletic programs?

To have a school sanctioned Esports program there is a lot of equipment needed for it to run smoothly. They need high-end computers with excellent graphics cards and a wifi that can run all of that on top of the rest of the College's necessities.

None of this is cheap but it seems as though these Colleges are willing to set aside the money to make it happen. That's not all they set aside money for. With the title of being a varsity sport also comes the opportunity to earn scholarships. Since 2018 there has been over $15 million given to E-sports athletes in scholarships and financial aid.

This brings up the possibility of nationwide recruiting for Esports competitors and opens the doors for a successful career in it. A likely reason for the implementing these programs is because upper-level education has finally begun to realize the money that is in gaming.

Playing on a competitive team that is nationally ranked can get players a steady career. Not only that, but there is an entire world of content creation on platforms such as Youtube and Twitch that has potential to make millionaires out of ordinary gamers.

As expected, there are many concerns that have arisen. Esports is a very broad category so each school has to select which games that it will focus on and that effects who they recruit and how well they do.

Some of the most common games that they play include Rocket League and Overwatch. This isn't all, unfortunately, as it also brings into light the issue of the male dominated nature of the gaming industry. Although women have protections such as Title- IX in place, it becomes harder to monitor when the recruitment process is so new and not based on any specific set of requirements.

A larger concern for parents is the addiction of it all. For years, gaming has been classified as an addictive activity. It is most common in the modern times where children can get their hands on technology before they can walk. Some think that programs like this are only fostering unhealthy habits and won't help children to develop real skill.

Esports is an exponentially fast growing industry and the world is aware of it. College's have decided to take advantage of that and add on to their programs to add appeal to their schools. It will likely be a while until one can truly test the effects of these programs, but for now you can tune in to some collegiate level gaming. 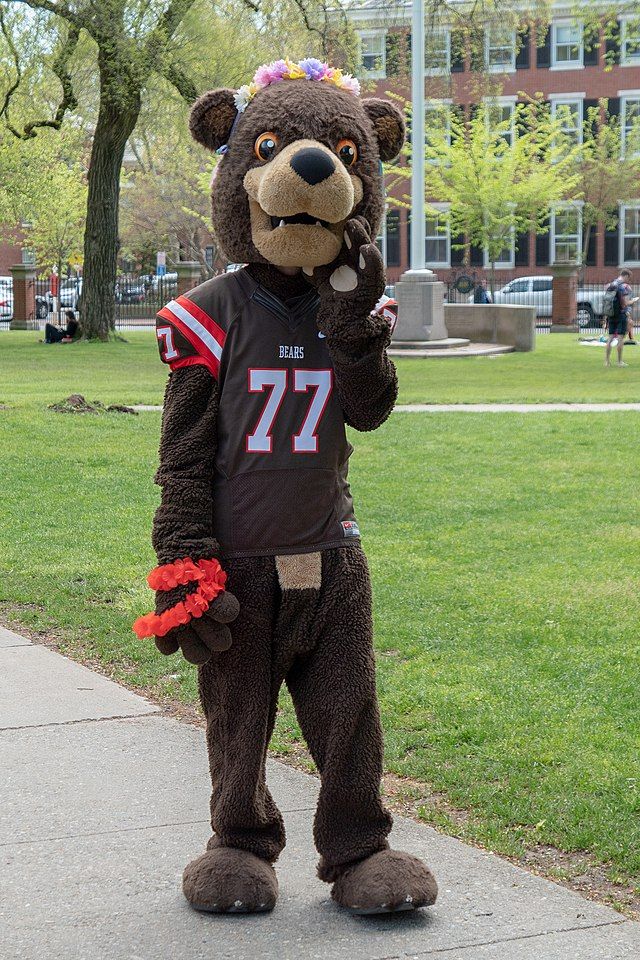