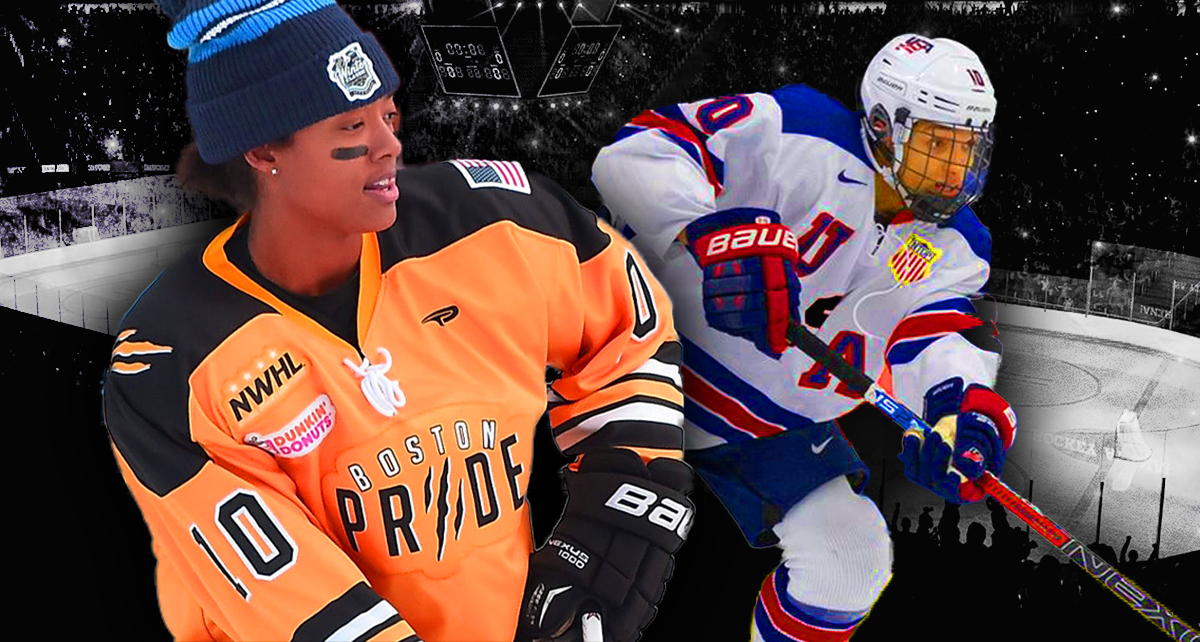 Hockey has always been one of the last few major team sports without a majority of their players coming from the United States.

Ice rinks and arenas across the country has always been dominated by a mix of Europeans, and Canadians. Even the NHL, which is the largest league in the world, relies on a steady talent supply from countries in which Hockey is more prominent.

Lately, however, the trend has been heading in the opposite direction. With more American kids playing hockey, more money and resources are being thrown into the sport.

This investment has paid off with more American athletes going on to play hockey at both the collegiate and professional levels.

In the last 25 years, the total number of hockey players in the US has grown by over 230

, making ice hockey one of the fastest-growing sports in the country.

Despite the exponential growth of the sport, college hockey has yet to see any new DI programs. Fortunately, a new venture-backed by USA Hockey with a large investment from the NHL is looking to create new opportunities for the newest influx of American Hockey players.

The group is called College Hockey Inc., and their goal is to help Division I schools start their own new hockey programs.

The group began work on the implementation of new varsity hockey programs with Penn State, eight years ago, and then at brought a hockey team to Arizona State four years later.

The Nittany Lions are now the 9th ranked team in NCAA college hockey, and the Sun Devils are 14th.

Over the past 15 years, NCAA alumni playing in the NHL have grown 55

One out of three players taking the ice in the NHL last year developed their game in the collegiate hockey ranks. And 49 of 60 NCAA schools with a Division I team had a former player on an active NHL roster.

As impressive as those numbers are, there is still much room for growth. Those 60 programs make up a little over 15

of all Division I schools.

Another area where hockey is visibly different than the last generation is diversity between athletes and in the coaching ranks.

In the last season, thirteen black women were on active Division I and III rosters. This is more than three times the amount in 2019.

Arcadia University Women’s Hockey coach Kelsey Koelzer, who is the first black woman to coach in the NCAA, spoke about the recent emergence of young black female hockey stars,

"As I'm recruiting, I feel I'm constantly shocked that it's getting less and less out of the ordinary to see girls that are getting recruited to NCAA [Division I] who are (Black),... I think it’s a really hopeful sign”.

Koelzer, who will be coaching Arcadia's inaugural season in 2021-2022 , was also the first black woman to be drafted in the National Women's Hockey League draft.

It means that the day might come where the majority of NHL players are developed in college and high school programs.