J.R. Smith had an extremely fun NBA career arc. Coming straight out of high school into the league ahead of the 2004-2005 season, and last playing with the Los Angeles Lakers championship team in the bubble in 2020, he’s pretty much seen it all.

He was one of the premier sixth men in the league during his time with the Denver Nuggets and New York Knicks. His rare combination of elite athleticism and ability to get hot from downtown made him a draw every night.

Smith’s most recent (in)famous moment came in the 2018 NBA Finals, when he dribbled out the clock in Game 1 while the score was tied.

He didn’t play in the league this past year, and will reportedly be focusing his athletic interests* on the golf world. Smith isn’t trying to make the PGA Tour though—he’s hoping to compete for a university squad at the age of 35.

The former NBA guard has officially enrolled at North Carolina A&T, where he will pursue a degree in liberal studies. His eligibility to actually appear on the course for the university is another question though. The NCAA will have to obtain and review Smith’s transcript from high school in the early 2000’s, to see if he is eligible to appear.

Somewhat surprisingly, Smith’s grades and coursework at St. Benedict’s Prep appear to be more of a factor in his ability to participate than his age or his professional basketball career. The NCAA doesn’t allow athletes who competed in a sport professionally to play that same sport on an amateur level. However, since Smith never did play golf professionally, he can technically receive four years of eligibility to compete for A&T if cleared.

Smith’s interest in golf has been clear for a few years. He caddied for professional golfer Jason Day at the WGC Bridgestone Invitational in 2017, and loves the different type of challenge the sport provides.

“And to have that feeling and knowing that all of the game’s pretty much on my own hands, and I don’t have to worry about teammates to pass the ball and receiving passes and playing defense, so I can play my game and just have fun,” the former shooting guard admitted. Via CNN.com

Smith’s golf handicap is five, which is considered pretty impressive. For entertainment purposes, it would be great to see him perform on the green. With new NIL rules in place for college athletes, it might open the door for older, retired professional players to try their hand at sports they’ve fallen in love with later in life. 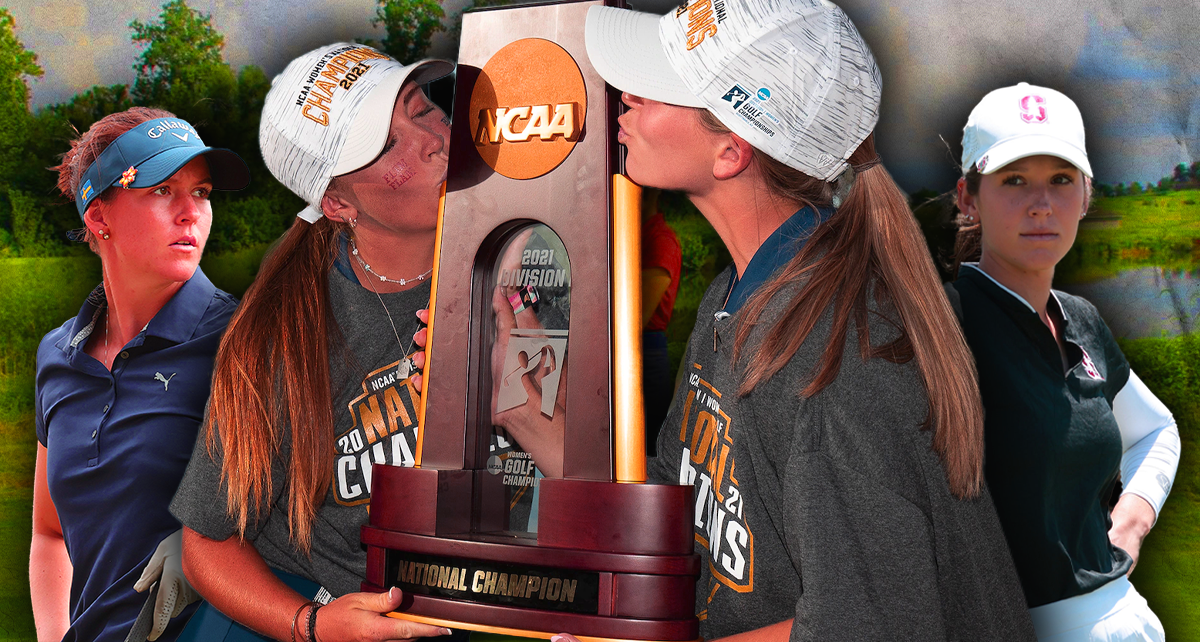 The Spring of 2021 was filled with controversy in the women's golf world. The Baton Rouge regional golf tournament was cancelled as the NCAA deemed the course, "not playable at a championship level."... 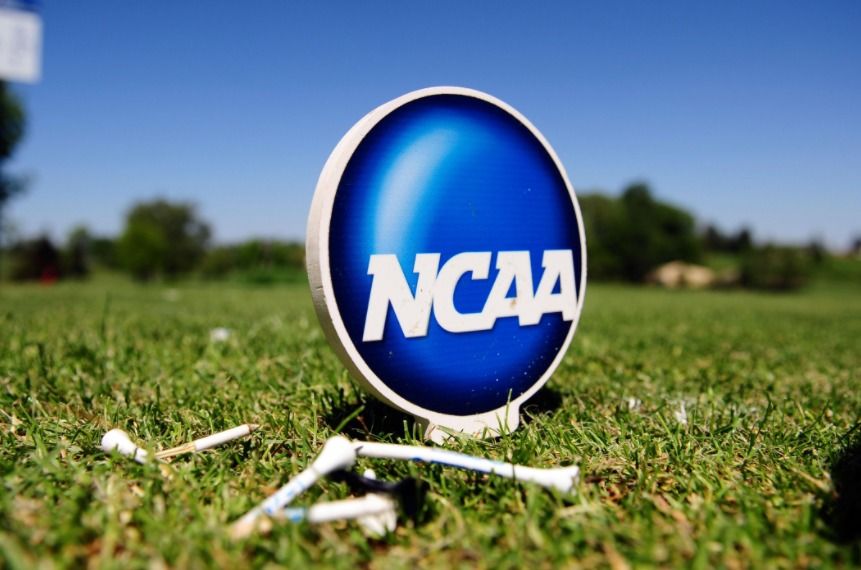 Collegiate golf is one of the rare two season sports with both a fall and spring season. We are closing in on another season with so much on tap. There are so many storylines, intriguing players, and...

How Did Makur Maker’s Stint At Howard Affect HBCU Athletics?

The top 15 players in the 2020 college basketball recruiting class all went to teams fans might expect. Duke, North Carolina, Gonzaga, Kentucky. A couple of prospects took their talents to the NBA G... 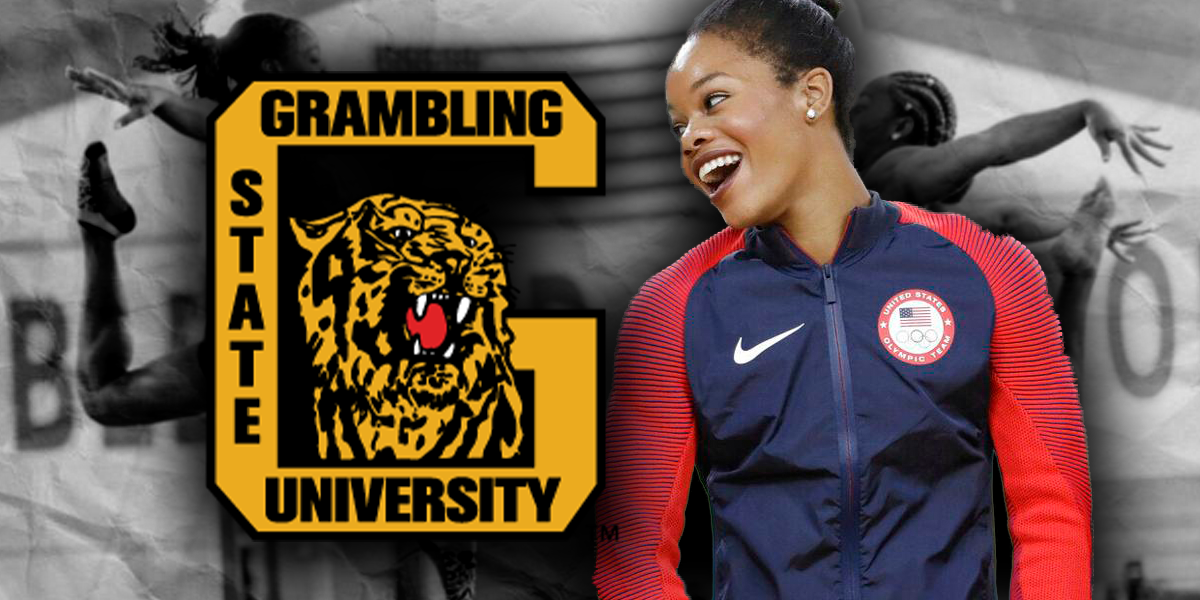 Gymnastics have certainly been at the forefront of sports consciousness in the past couple of weeks with the Olympics going on. The American public, as well as spectators from across the globe have...