Why College Lacrosse Is The Fastest-Growing Sport In The NCAA 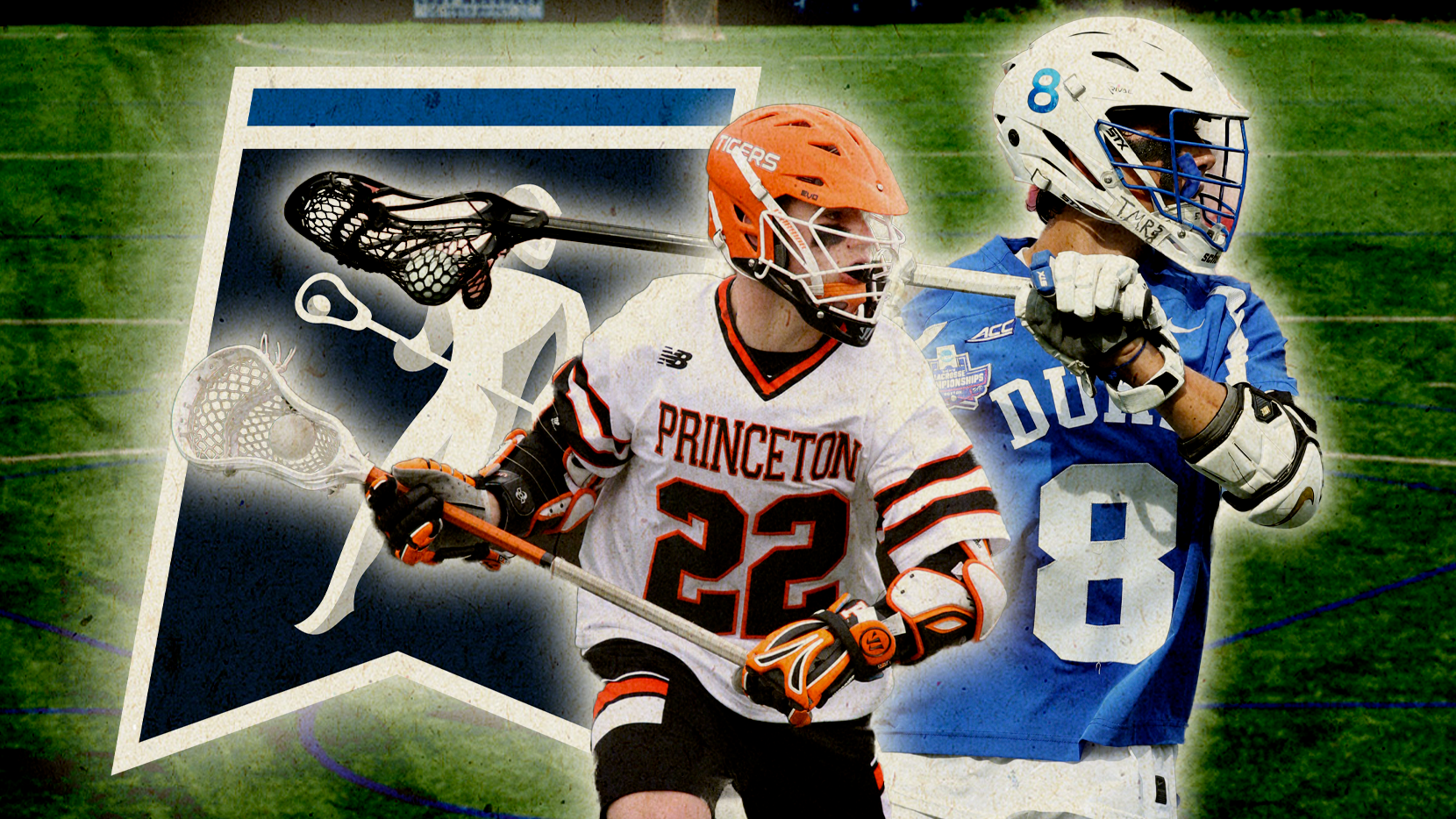 Despite the pandemic placing countless uncertainties and restrictions on all college sports, one sport, in particular, has managed to maintain a growth rate greater than any other program.

In 2018, the NCAA released a study that revealed the blistering rate at which college lacrosse is growing in popularity. And while the pandemic has slowed down that rate, Lacrosse is still recruiting more new athletes and fans than any other sport. This fast growth rate is present in both men’s and women’s lacrosse, and across all 3 NCAA divisions.

increase in only 15 years. Men’s lacrosse has also enjoyed a spectacular boom increasing by over 60
to 380 teams across the same time period.

This growth is consistent across all 3 divisions. DI lacrosse has seen more growth over the past 15 years than any other sport with fewer than 20 teams. DI men’s and women’s lacrosse has grown by 31

and 49
respectively. DII lacrosse has seen the largest level of growth with a massive 280
growth in women and 140
growth in men’s lacrosse. Truly remarkable numbers. In DIII only men’s Volleyball has outpaced lacrosse in growth. A total of 237 DIII lacrosse programs have been formed in the same 15 year period.

This growth in participation has been coupled with increased investment in lacrosse programs from schools all across the country. Of all the DI schools with lacrosse programs, funding for Lacrosse has increased by an average of 52

. This can be compared to 10
of all DI Baseball programs seeing a decrease in funding. Men’s Soccer has also seen less funding with 7
of programs receiving less from their universities’ budgets. Unlike Soccer and Baseball, the expense of Lacrosse has not increased. This is impressive considering the growth of the sport.

Lacrosse has also seen an increase in both National Television appearances and ratings. In 2019, more than 1 out of every 6 DI men’s lacrosse games was broadcasted live, based on data provided by Kinetiq TV. By comparison, men’s college soccer had only 3

of its games broadcasted during the 2019 season, excluding ACC Network.

It is hard to pinpoint exactly what has caused this rapid expansion of interest in Lacrosse. The sport offers a hybrid between football and soccer and is full of excitement, physicality, and finesse. But it has always had all these things, why it is just starting to grab the attention of the public is unknown.

The future is bright for Lacrosse and it will be interesting to see if the sport can reach the heights of the other major college sports in the US. 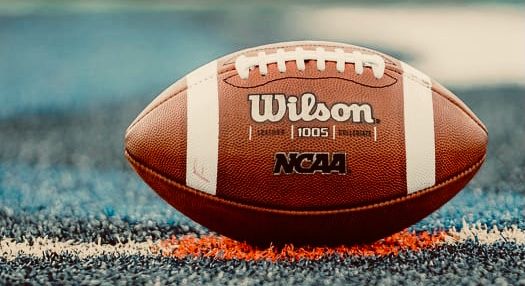