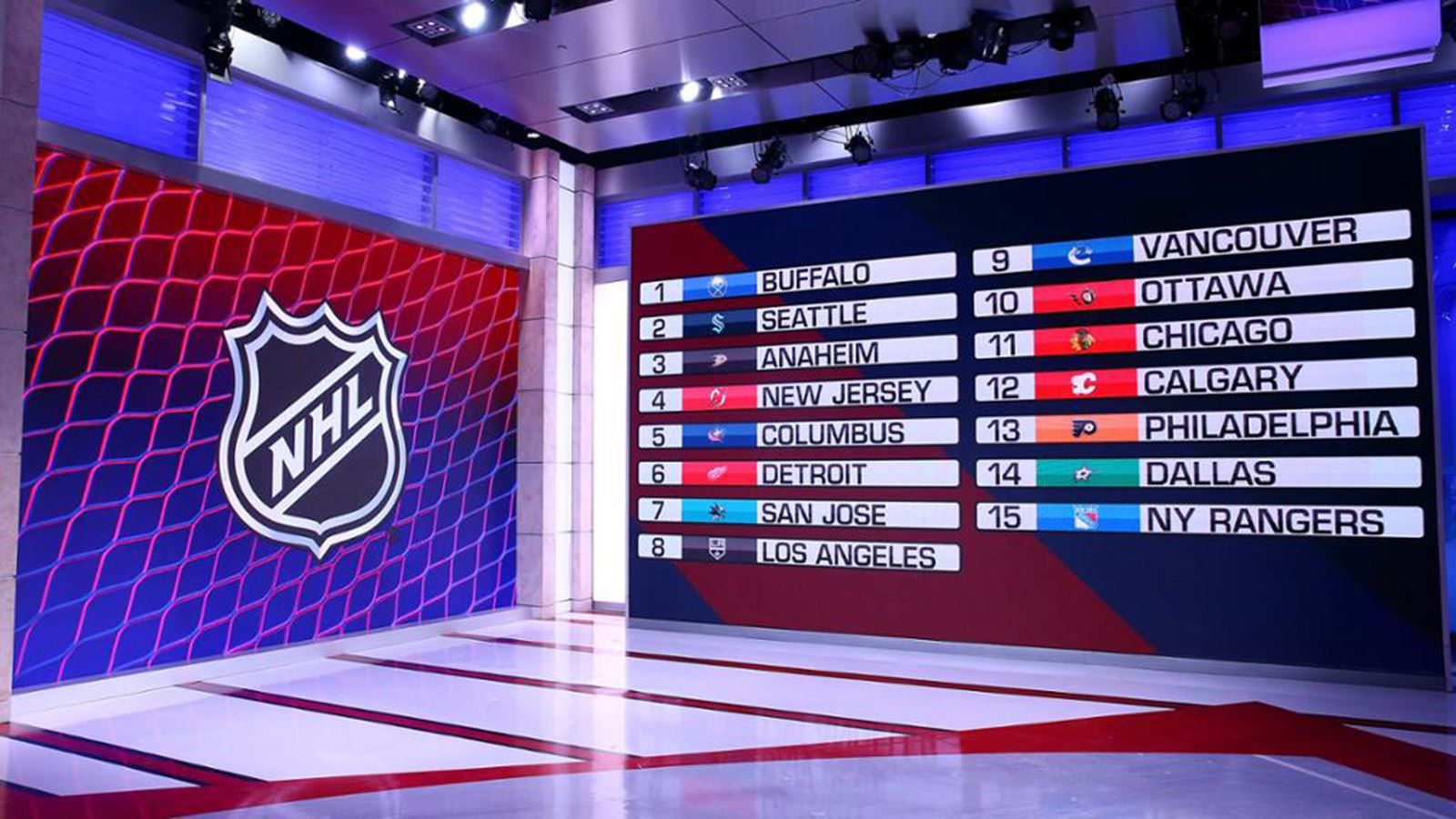 Unless your name is Nick Saban, you are probably not used to having several of your players drafted in the first round of a major sports draft. Well, for Mel Pearson, Head Coach of the Michigan Wolverines Hockey Team, he is about to know exactly what that feels like.

According to Tankathons’s top 100, the wolverines have 4 players in the top 10 prospects. Including prospects 1 and 2 in Owen Power and Matthew Beniers respectively. Bleacher Report also has projected 4 Wolverines to go in the top ten. With young prospects Luke Hughes and Kent Johnson joining Power and Benierss.

To put this outstanding achievement into perspective. Not counting Alabama football, which has produced 4 players in the first round of the NFL draft in 2011, 2012, 2017, 2018, and 2020, plus a mind boggling 6 players in the 2021 draft. The only time something like this has been achieved was in 2004 by The University of Miami football program.

It is no surprise that with a roster loaded with top notch talent like this, seats to Wolverine games and practices for scouts were not easy to come across. Especially while adhering to Covid-19 protocols. In fact, at one point there were only 16 seats for all 32 teams. Coach Pearson recalls the madness, “NHL people were trying to find their way into our building in a lot of different ways, whether as an usher or working in the press box or whatever,”.

The Wolverines have already been making their presence felt in the world’s top Hockey league. Impressively, 21 active players in the NHL call Ann Arbor their Alma Mater.

Coach Pearson was not taking any of this for granted either.

“It’s an extraordinary year to say the least. And I’m coming up on my 40th year in college hockey at the Division 1 level,” Pearson said. “I’ve been around some high-end players, but never the quality and the quantity that we’re seeing here at Michigan. Just extremely proud and extremely happy for the young men and their families.”

Despite all the blistering young talent on the roster, the Wolverines only managed to finish 3rd in their conference, trailing both Wisconsin and Minnesota. They finished with an overall record of 14-8-1, and a conference wins percentage of .579.

Despite not achieving the kind of success you would expect from a team with 4 top 10 prospects, one thing is certain. The Michigan Hockey program has established itself as a true powerhouse in collegiate Hockey. For other young hockey stars choosing where to take their talents, seeing the success of Michigan’s talent development this past season may be enough to tip the scale in the favor of the Ann Arbor stable.

For coach Pearson and the rest of the Wolverine program, that is certainly the hope. Although for now, I think they will just sit back and enjoy what is sure to be the greatest night in the history of Michigan Hockey.