Now that the NCAA has taken the step to allow players to earn money off their image and likeness, it also extends down to both division II and III athletes. Some may think that for it to be profitable you have to be the quarterback at a school like Alabama or a basketball star at Duke.

However, for small schools in small towns it can be an exciting opportunity for athletes as well.

The players can take advantage of local advertisement in which they can make a big impact in a small town. Part of playing at lower college levels is the fact that you generally play in smaller markets but afford players to be a big fish in a small pond.

This is arguably one of the best parts of college football. Being in the bubble of the school that everyone around loves. It is time to see this as an opportunity, even though it may be smaller. Though they may not be making the thousands of dollars that numerous corporate sponsors have given out to mainstay athletes, but it is still some money and exposure.

READ THIS: Every College Football Program Talking To Athletes On GMTM

The biggest difference may be talent that may be deciding between playing at a lower level or being on the bottom part of a division I roster.

The move to the NIL era can be good for both the level of play and competition at the lower levels as well as the players. 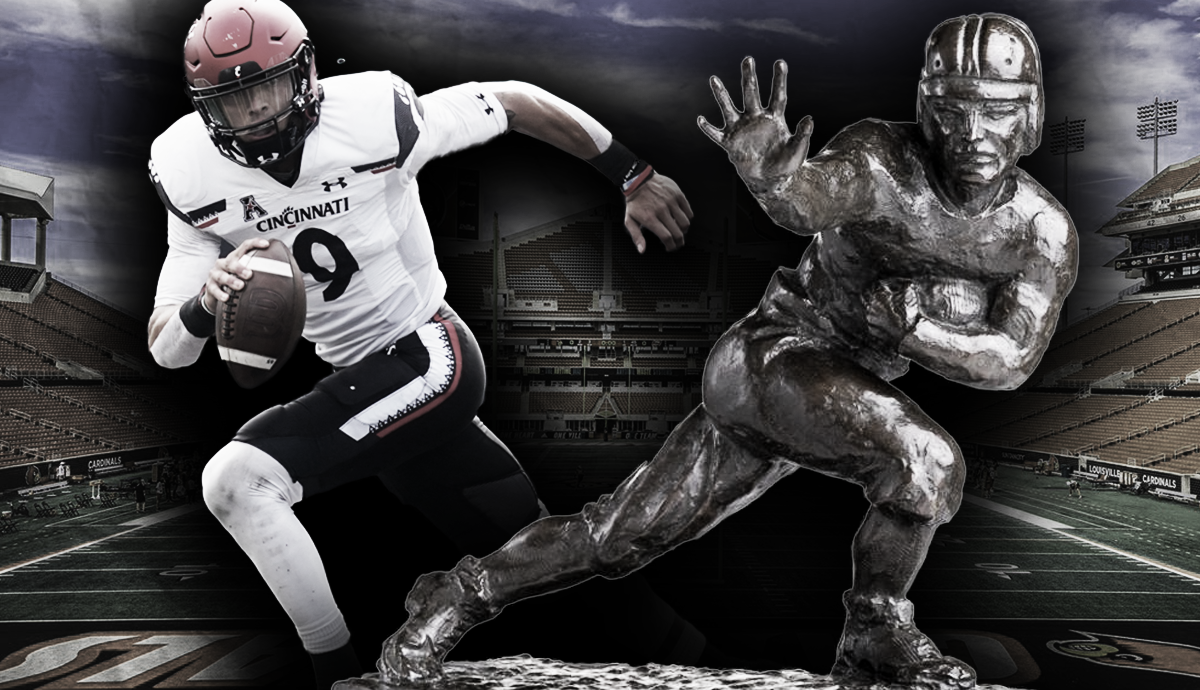 College Football: Why Desmond Ridder Should Win the Heisman

The unexpected reigns supreme this college football season. Three of last year's playoff teams would miss the playoffs if the season ended today, according to the latest AP polling. The only one to... 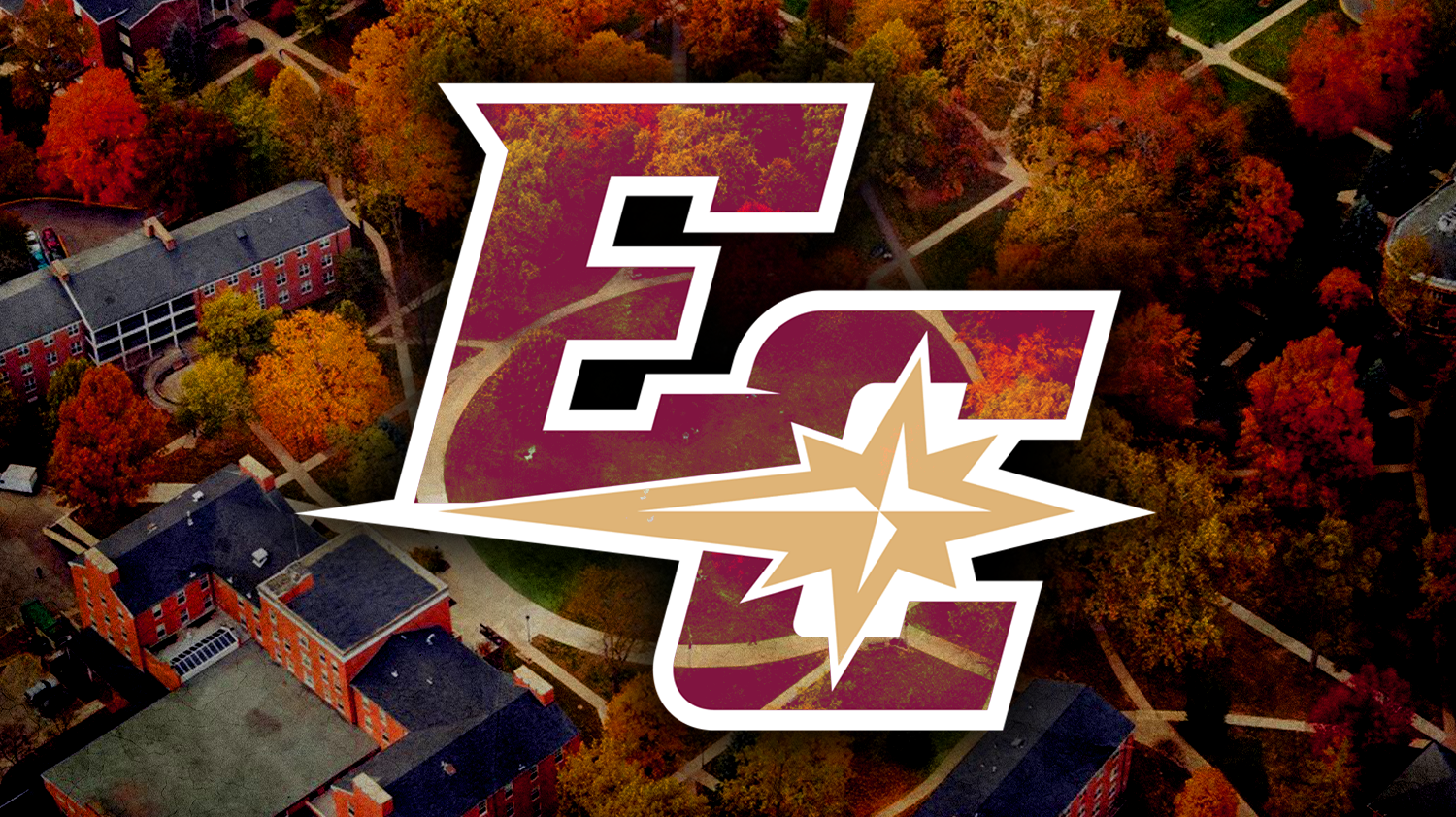 Innovations in college track and field usually come from only a few well-known programs at the Division-I level. Schools like Ohio State and Stanford have long been at the forefront of...