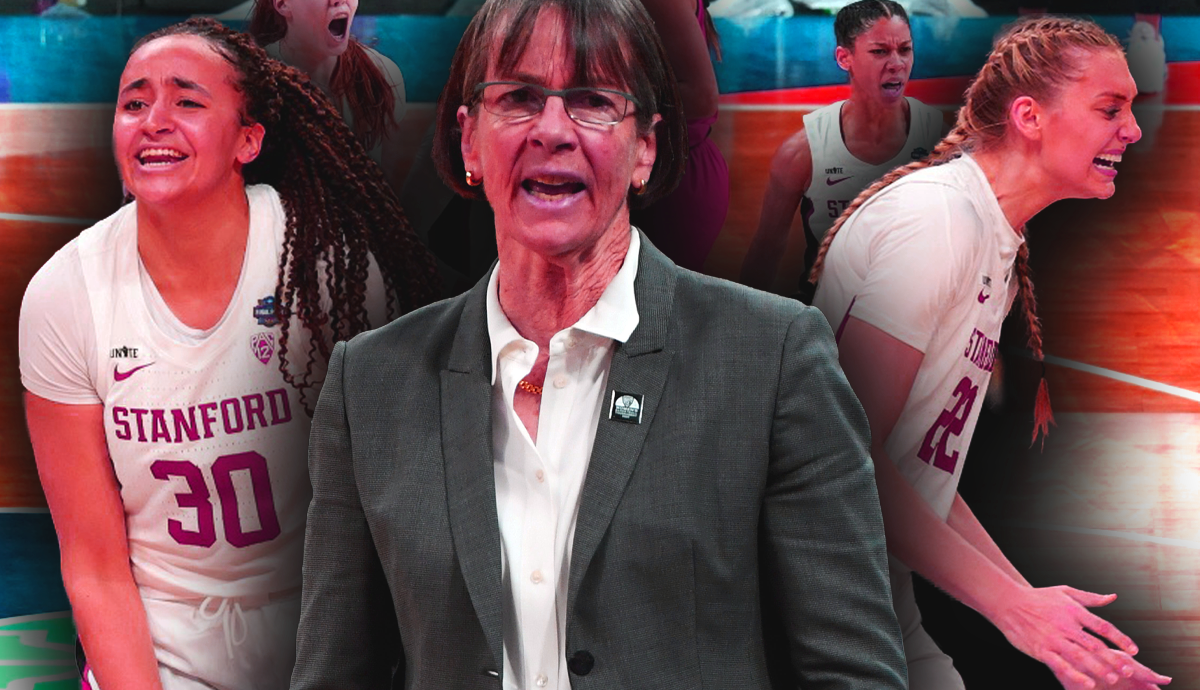 As the WNBA season wrapped up in mid-October, some of the younger women's basketball talent is just getting warmed up all across the country. The NCAA Women's Basketball season will begin on November 9th and the recently released NCAA Preseason Poll offers a glimpse of what could go down in the months before the 2022 Women's Final Four in Minneapolis, Minnesota.

Below are a look at how the Preseason Top 10 looks in Women's College Basketball and some of the most intriguing storylines we found.

Picked to win the Pac-12 regular season title for this upcoming women's basketball is Stanford. Looking at the team's previous season performance and their Hall of Fame inductee coach, it makes sense why they are the current pick for number one.

Their coach, Tara VanDerveer, has been very outspoken about why she thinks they deserved the last season's victory. She also talks up her team and its abilities for this next season, further boosting the confidence of those rooting for the team.

However, because of county health restrictions, the team was forced to spend 10 weeks outside of campus due to COVID-19. VanDerveer does not let this sway her confidence and ensures that they will continue to work just as hard to pull through again this season.

A main motivator for the team is the way that they won last year's championship. The final two games before they took home the gold were extremely close games, the final result of the championship game being a one point difference.

This makes the team think that the result could have genuinely gone either way, therefore, they have a more intense drive to improve. Next season, the goal is to win again, just with a larger point gap. The team is focused on improving and keeping up with the other teams in their league.

Oregon hopes to pose a problem for the Cardinal

They also have their eye on the second pick for the top, Oregon. It was also very telling when VanDerveer picked them as the preseason first place team - granted she could not pick her own team, but it is another motivator for the team to gain traction.

The preseason poll creates some competition for the teams. If anything, it shows them who to beat to prove to the public that they are the best team. It lights a fire under everybody, the players, the coaches, and the fans.

The Pac-12 teams continue to adequately represent that talent that resides in the West Coast. After Oregon is UCLA, a powerhouse school for all sports. Having UCLA in such a spot is an exciting prospect to watch for the upcoming season.

Following UCLA is Oregon State, yet another Northwest representative that is expected to be a power house. They are followed up by Arizona and then Washington. Washington is a fairly new addition to the lineup as they just recently made their way to the NCAA tournament after a 30 whole years.

This is a basis for coaches to determine who they should play in the preseason to prepare for the tournament. They schedule preseason games against those top spots so they can gauge how they'll do in the upcoming tournament and their teams weak points.

The first game for these teams is scheduled for December 11. The Pac-12 competition also is able to show who is most likely to succeed in the NCAA Championship. The coaches are excited for the upcoming season and be sure to look out for these top 6 teams and make your own predictions.

Who do you think will come out on top of the Pac-12?

There have been quite a few historic men’s basketball winning streaks throughout history. The UCLA Bruins won 88 straight games in the early part of the 1970’s. We’ve also had a few teams in the last... 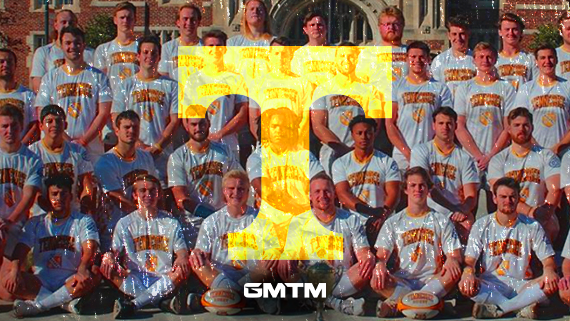 The University of Tennessee men’s rugby team had a phenomenal 2021 fall season, which culminated in them winning the USA Collegiate Division I Club championship. The Volunteers got by Bowling Green...