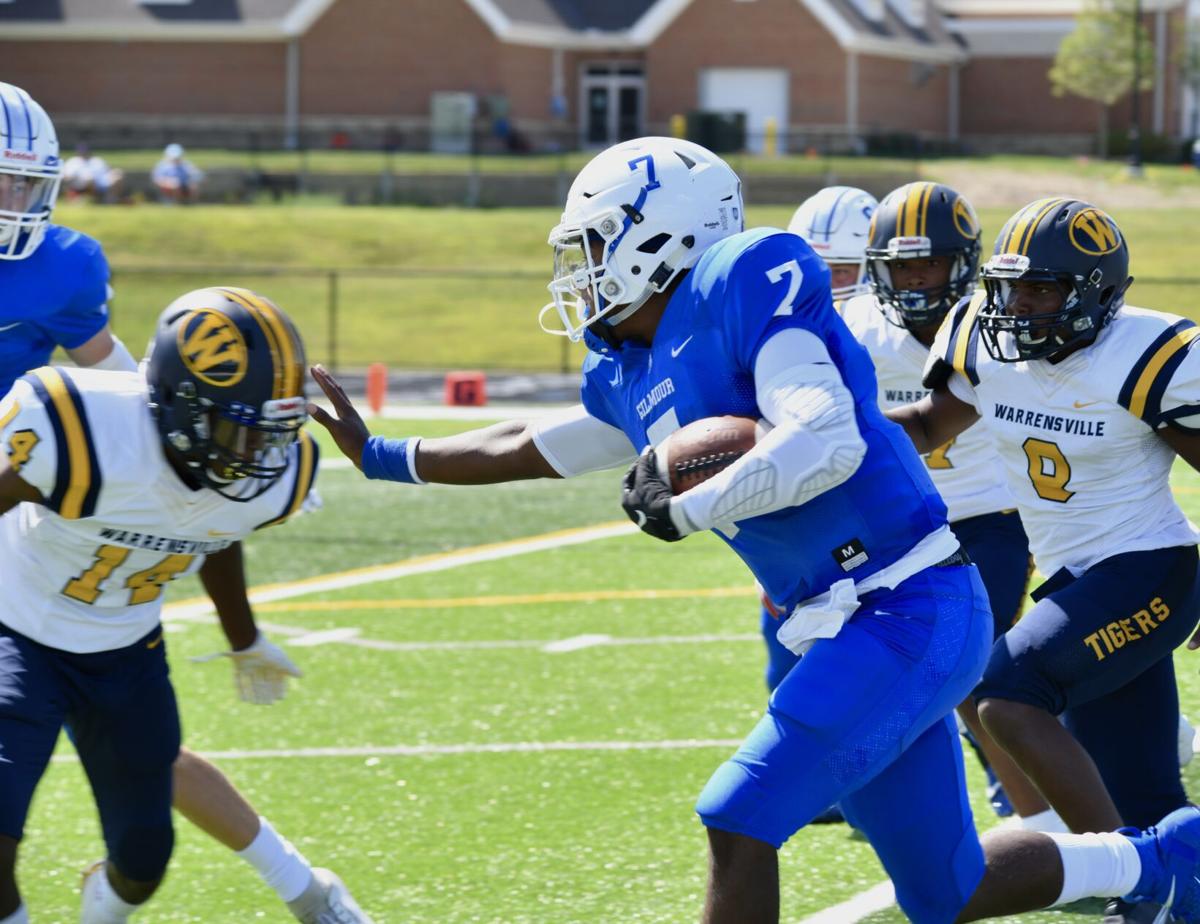 Thomas Richardson III is a big-armed quarterback out of Ohio in the class of 2022. Recently, former Notre Dame QB Malik Zaire took a look at his Elite 11 Pro Day submission on GMTM, as well as some of his senior film. Did he receive the stamp of approval from Malik? Read on to find out:

The first thing that Malik notices with Richardson is his quick speed of drop. What he means by this is that Richardson III gets to the top of his drop quickly, whether it be a 3-, 5-, or 7-step drop. This is a hugely beneficial trait for a QB to possess, as it allows him to quickly get to his spot and begin to evaluate the defense.

This is crucial, especially as the quality of the athletes at the next level get better and faster. Thomas should have no problem reaching the top of his drop and diagnosing the play before delivering the ball. Speaking of his delivery, Richardson’s sidearm delivery was the next part of his game that stood out to Malik.

Malik notices that Thomas Richardson has a quick, sidearm delivery that allows him to deliver the ball quickly and on-time to his receivers. He is able to generate a lot of power, and Malik notes that a quick delivery like this will allow him to be very effective in the RPO game. That will translate well, with RPO’s becoming increasingly substantial components of offensive game planning at both the college and professional level. There are a few things that stood out as slight negatives with his delivery but are both fairly fixable.

On this play, Richardson puts a little bit too much heat on the ball and his receiver is unable to corral the pass. Touch is an important trait to have as a quarterback and knowing when to take a little bit off a pass can be the difference between a quick completion with RAC potential and a tipped pass being intercepted by a safety.

Another potential drawback of the sidearm delivery is being able to get the ball to his receivers without defenders tipping the pass. In college and the pros, pass rushers are coached to get their hands in the passing lanes if they are unable to win against the offensive linemen. Defenders will have an easier time getting into those passing lanes against a QB with a lower, sidearm delivery than they would on a QB with a high release point.

Neither of these mean he would not be able to find success at the next level. As Malik points out, there are plenty of QB’s with less-than-traditional throwing motions who have seen a great deal of success. This is simply something that Thomas Richardson III will need to keep in mind and adjust for as the athletes on defense continue to improve.

His varsity tape demonstrated impressive mobility as well, which will come in handy if a play breaks down and he needs to escape the pocket. On the play above, he runs a quick read option with the running back and makes the correct read to pull the ball and run into the endzone. There are concerns about running QB’s taking more hits than standard pocket passers, but Richardson is a big athlete and should be able to hold up well in that aspect. The game is transitioning to need more mobility at the QB position overall, so Richardson fits the direction the game is going.

• Big athlete with a strong arm and quick release
• Sound footwork, quick speed of drop
• Demonstrated ability to play from shotgun or under center

Final Verdict: Malik gave him the stamp of approval and recommended that Richardson study the game of Jacoby Brissett. There are definite similarities in their game and build, although Richardson looks to offer a bit more mobility. Regardless, he is a player with a great deal of potential who will likely make a collegiate program much better during his time there. 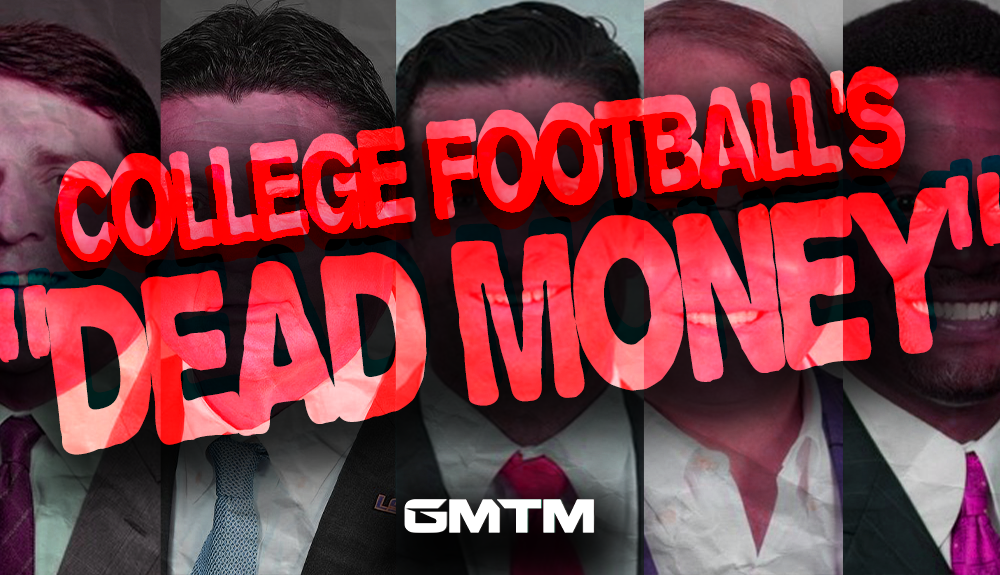