What Does Redshirt Mean? And The Reasons Why Players Do It? | GMTM 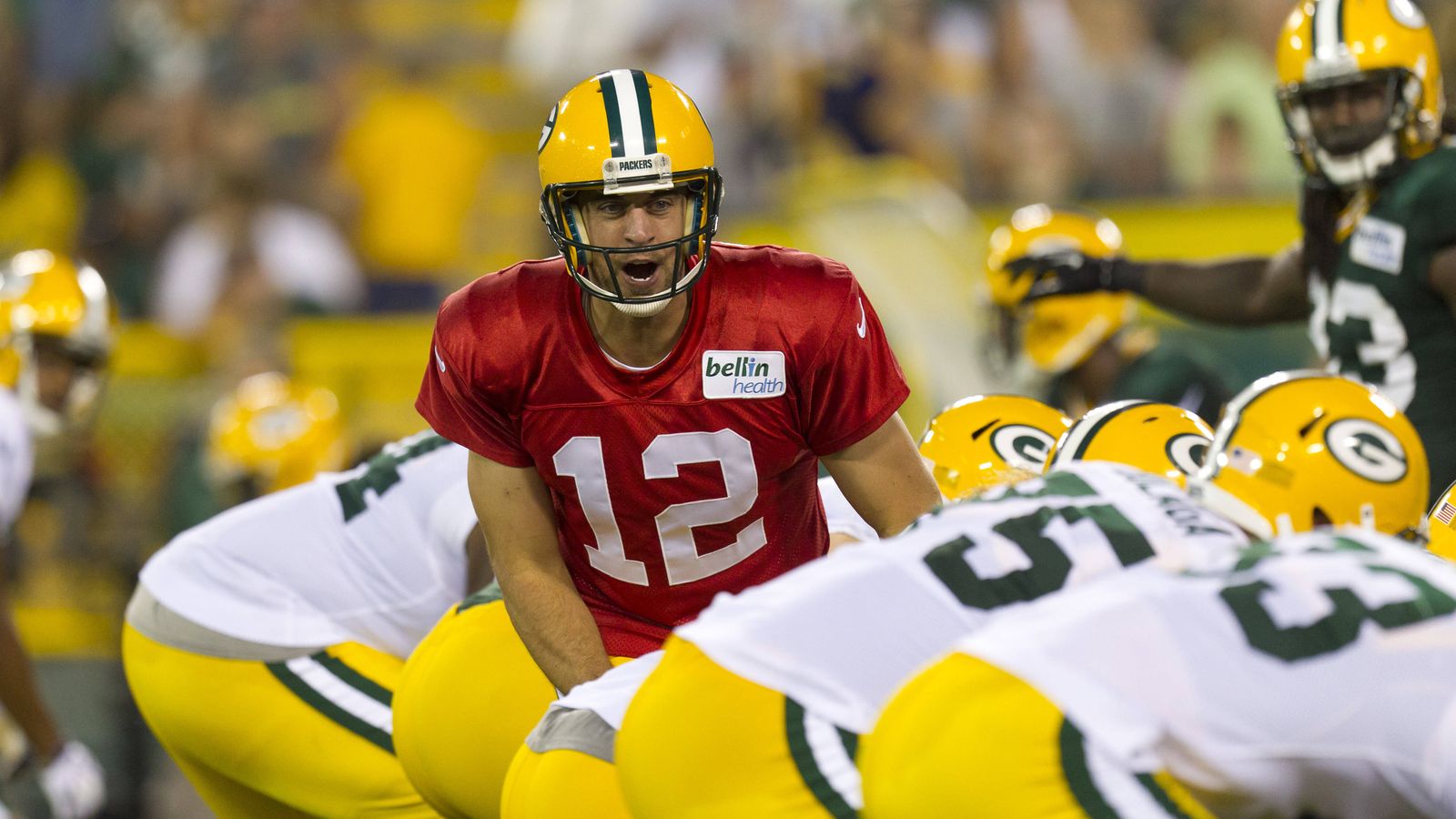 Any athlete with a love for competition hates sitting on the sideline, but once he or she gets to college, sometimes that is necessary to ensure future success.

That’s where redshirting comes in. The NCAA gives every athlete the option to redshirt for one season during their career, which means the athlete can sit out one season and still maintain four years of eligibility.

The most common use for that redshirt year is injury. If an athlete suffers a serious injury that requires them to miss an entire season, they can make up that season during their fifth year.

While an injury can occur at any time, another major use of a redshirt happens when an athlete is a freshman.

Since the level of competition is significantly higher in college compared to high school it can take some athletes more time to adjust. That’s another benefit to redshirting because sometimes having a chance to practice against college athletes for an entire season is necessary for an athlete to be ready to compete at a high level during a game.

Another common reason to redshirt as a freshman is that there are too many other experienced and productive players at that athlete’s position. If an older athlete has proven themselves capable of helping the team win, a coach may want a younger unproven player to invest time developing so they are at a higher level when that older athlete moves on.

Having a fifth year of eligibility is especially beneficial for athletes who put education at the top of their list. Scholarships are often honored during a redshirt year so those athletes who redshirt actually get five years of college paid for.

Because an undergraduate degree can typically be completed in four years, an athlete would have that fifth year to begin a Master’s degree program that is also paid for. That is a huge benefit for athletes who want to land a great job in the real world when they are done with college.

Now that athletes have the option to redshirt, there are clear benefits for doing so. 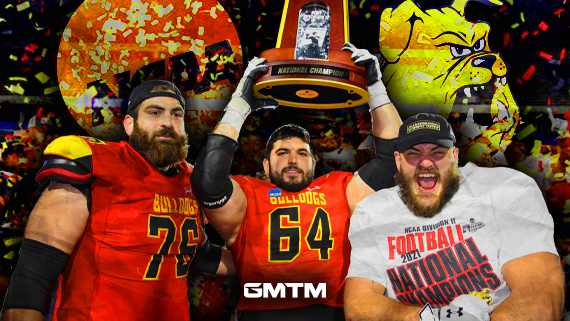