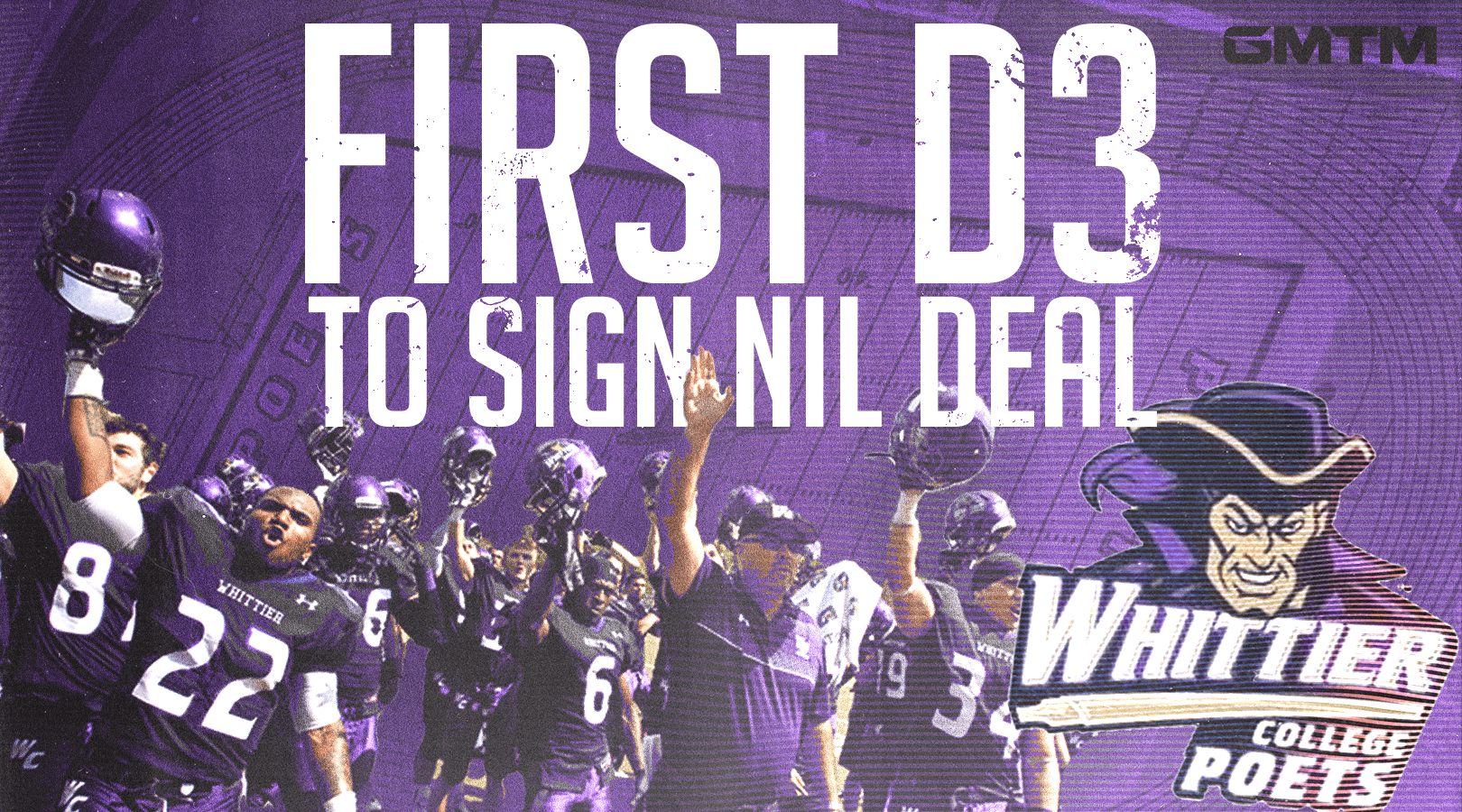 It was only a matter of time before the benefits of Name, Image, and Likeness trickled down from the heights of Power 5 football and basketball to some of the little guys. But, even as more athletes signed deals late this summer, few believed the excitement of NIL would ever affect Division-III sports.

A member of the Southern California Intercollegiate Athletic Conference, Whittier College is located just east of downtown Los Angeles. But the Poets' first Name, Image, and Likeness deal did not come from a production company or music label.

Instead, it came from the industry that has maybe collected the most signatures from college athletes so far: Food.

"Yeah, the deal is with a local restaurant," explained Tony Caljean, an Assistant Coach and Recruiting Coordinator at Whittier in a call Friday morning.

Caljean gave a few of the details of their deal that they finalized on Thursday. In exchange some sponsored tweets featuring the restaurant posted to the Poets Twitter account, Whittier Football will receive "catered food" and and players will get "some free meals."

While the deal is not as lucrative or publicized as Clemson QB D.J. Uiagalelei's partnership with Bojangles, Caljean understands it is an exciting first step for Division III athletes and coaches.

"Division III is a little bit different than Division I and people might not recognize our players," Caljean said about the team-wide deal, "but they'll recognize our logo and stuff like that."

While the reason for the deal comes from the team's brand and logo recognition in the area, the players themselves, not the university will be receiving the benefits.

That was an aspect of the deal that really excited Caljean and Whittier head coach Mike Neale. The ability for these young athletes to be doing business on their own and seeing the benefits of their abilities off of the field.

"This is all through football, and has nothing to do with athletics or Whittier at all," Caljean said. "They were specifically targeting the football team and we're just using all of the social media accounts of our football players and our football coaches."

Caljean serves as Defensive Coordinator for Michael Neale, who is beginning his fifth season as the Head Coach for the Poets following eight seasons as an assistant at Albright College. Now in Los Angeles, the new Whittier head coach is seeking his first winning season following a cancelled 2020 season.

Though Neale and Caljean are focused on finishing their 2021 season strong in the SCIAC, the young coach can't help but be excited for the opportunities NIL introduces for future recruits.

"I think it definitely helps to be among the first ones to do it," Caljean said, "And we're really lucky to be in LA and have some powerful alumni that are pushing to get this stuff done. As other schools come up with new things, we are definitely going to push the buck forward for our athletes."

However it goes for Neale, Caljean, and their team this year, it is certain they are helping to forward the conversation of Name, Image, and Likeness for lower tier athletic programs.

And that chatter is desperately needed.

In a report published a few days ago, it was found that the average NIL deal for Division III athletes was only a tenth as valuable as the average Division I athlete's ($47 for D-III versus $471 for D-I).

Division I sports, specifically football and basketball, are huge moneymakers at schools with nationwide alumni groups and fanbases. But, this early stat shows that Division III coaches and athletes need to be very creative in how they pursue deals.

Whittier College is doing just that.

How to Handle College Media As a Mid-Major Athlete

Generally speaking playing at a mid-major Division I school means not having to worry about seeing your plays on ESPN, which may disappointing to some. However, it also means you do not have to face... 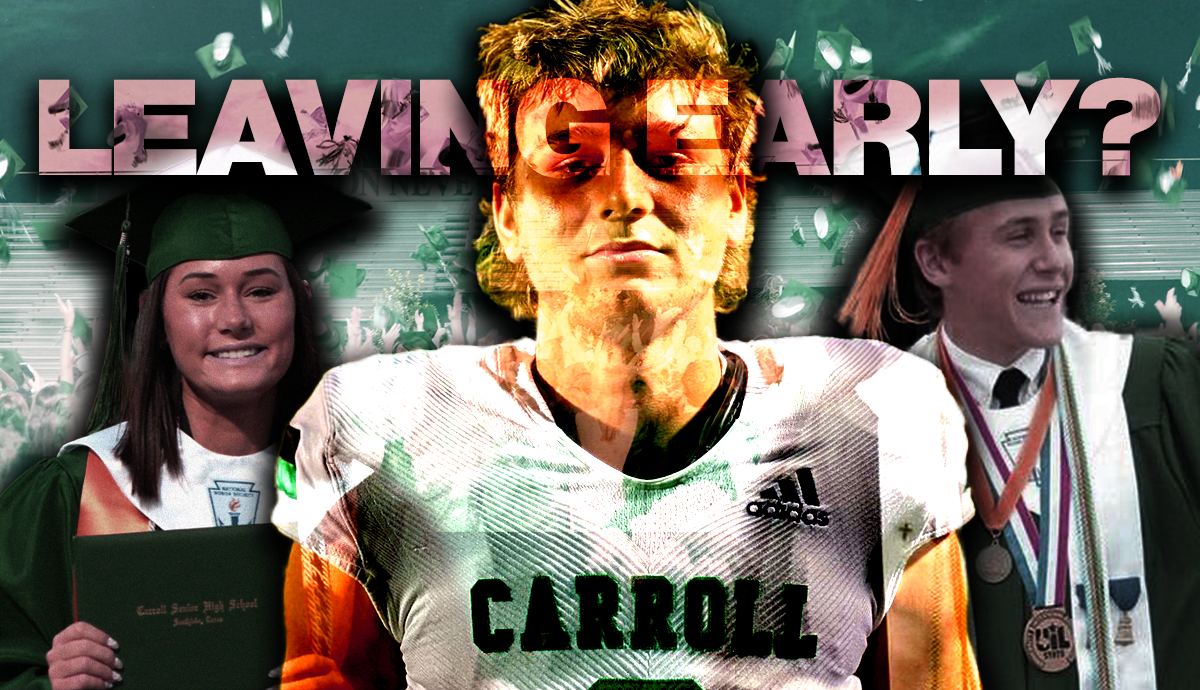 Can high school athletes make money? How is it that big name athletes cannot yet make money off of their name, image and likeness? Is this something that will change in the future? In an overall...