How Much More Film Do You Watch As A College Athlete? | GMTM 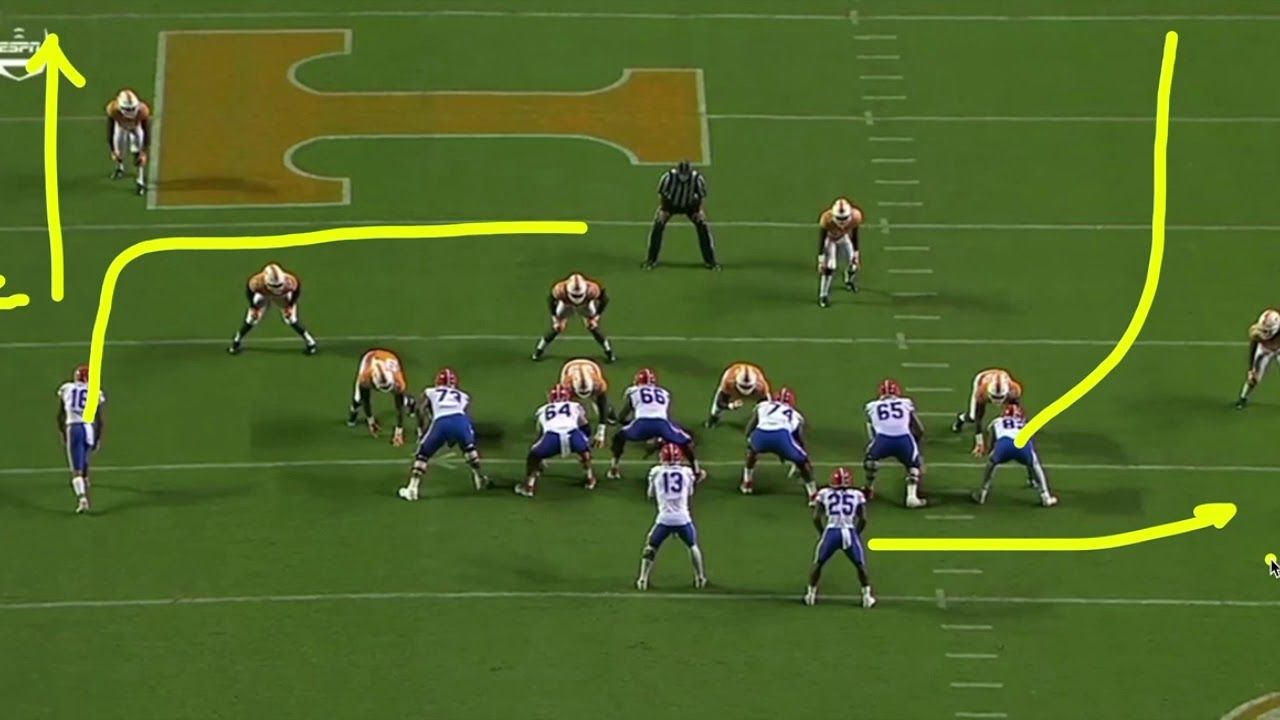 Once recruits have secured offers and made their commitment for college football, it’s easy to assume ‘the hardest part’ is done in terms of taking the next step. That’s a mistake that young student athletes must avoid.

In reality, the work is about to get even harder in terms of earning a spot on the playing field. While many talented players can naturally shine on the high school level, things change drastically with the added competition and seriousness of college football. A significant change for some athletes – playing time is earned because natural talent isn’t enough to guarantee playing time anymore.

So, how do collegiate athletes earn the playing time they desire? What’s the first step to get noticed by the coaches and be prepared for when they ask you to step up?

Simple: Understand the importance and value of film study.

This is often a change for a lot of athletes that have dominated at the previous level. It’s a much more time consuming and detailed process once a player enters the college level. That’s why it’s so important in players separating themselves from the pack, especially in their early days of college.

Mincey continued doing great job highlighting the importance of film. Shortly after talking about details, he discussed how big of a difference it can make for a player who is going to the pro level after college. Obviously, that’s not the goal for every player. Still, it highlights just how important the film study is in getting on the field in the first place.

An interesting, yet important note was made by the Florida freshman in the same interview. He discussed watching film on the defensive side of the field as well. Specifically, the positions he will be matched up directly with when on the field.

One of the most overlooked aspects of what can be gained in film study is what can be gained by watching the athletes that would oppose a player if they were on the field. Whether that be a QB studying safeties / linebackers, WR’s studying DB’s, linemen studying the opposite side of the fields line, etc.

There’s incredible knowledge to be gained by gaining the opponents perspective, and Mincey’s mentions of what he gained by studying defensive linemen spoke volumes. It brings an increased awareness to players, as they act more instinctively in the moment because they have an increased understanding of not just what an opponent is going to do, but why they are going to do it.

As a student athlete looking to earn playing time, it’s absolutely crucial to put in the work fine tuning the smallest of details. That starts in the film room and gets brought to the playing field. 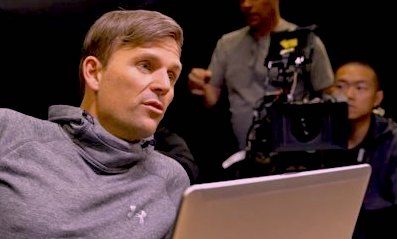