Have The 76ers Reached Their Ceiling? | GMTM

Have The 76ers Reached Their Ceiling? 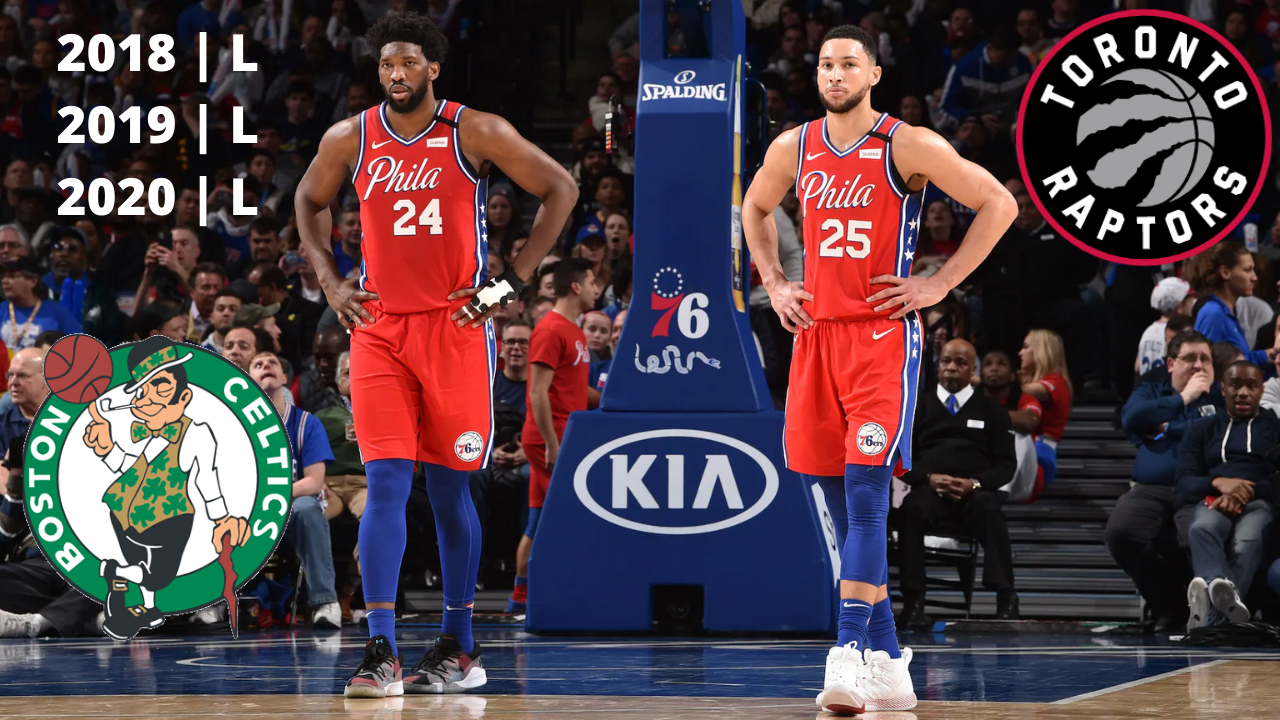 The 76ers were swept by the Celtics in the first round of the playoffs. Joel Embid is saying he needs to carry them, yet the Sixers still end up losing, or worse yet, get blown out.
The supporting cast struggled all series and in Game 3, not one starter shot over 35

from the field. This terrible playoff performance has Brett Brown on the job market, but is that enough?

In 2019, the team was built to almost perfection. They had JJ Reddick, one of the best shooters of all time set up at shooting guard. Jimmy Butler, who was an All-NBA closer and a lockdown defender. Tobias Harris, who is an above-average three-point shooter and great third scoring option.

That lineup was literally one shot away from going to the Eastern Conference Finals and who knows what could have happened against the Bucks. With a few more stumbles from Toronto, they could have realistically been the been the 2019 NBA Champions.

With a starting lineup full of stars, all they needed was to add depth to their bench. Maybe add some Three-and-D role players to the lineup and a few big performances could have made them contenders this year. From the outside looking in, you could put the Sixers up there with the Celtics, Bucks, and Raptors. But instead, Embiid and the game are packing up their size 17s and leaving Orlando's NBA Bubble after an embarrassing four playoff losses.

Yes, this could be because of injuries, especially to Ben Simmons. But one up-and-down superstar battling injuries is no excuse for a team with these expectations to get swept. The underlying problem of this franchise is poor decision making from management. They didn’t re-sign Reddick and Jimmy Butler, because they decided to hand out a 4 year 109 million dollar contract to a 33 now 34-year-old Al Horford. I’ll give the sixers this, no one thought he would regress this much in less than a year, but he was not a good fit with this team either way.

Yes, he was known as the Embiid stopper, but that does not mean you have to hand him a 100+ million dollar contract that is almost immovable combined with his age and play at the moment. They will have to give up future assets to get rid of the contract. Adding to this, they gave Tobias Harris an insane 5 year 180 million dollar max contract. Although he is an above-average player and a borderline all-star at times he should not have been given a superstar contract. Both of these contracts will deplete their cap space for years to come. Not to mention, both Joel Embid, and Ben Simmons are no longer on rookie contracts. They were in a position to compete for a championship, but now everyone is asking two questions? Is the process over? Is it time to split up Simmons and Embid?

They both have their strengths and weaknesses. Joel Embid is a great rim defender, great back to the basket player, and has decent shooting for his size. He is up there with Jokic as the best center in the league, but the problem with him is that he is never in shape, Constantly has a nagging injury, and at times thinks he is the second coming of Steph Curry. Ben Simmons on the other hand is one of the best passers in the league, he is great in transition, and like Embiid is a defensive player of the year candidate. Unfortunately, he has also had injury problems so far into his career and thinks the Nba is still in the 80s where players can be difference makers without at least the willingness to shoot the ball from the three-point line. So, what should the Sixers do moving forward?

Personally, I would give them at least 1 more year to prove themself. This is because Ben Simmons got hurt during the Nba restart, and maybe with him, the Celtics series could have ended differently with him running the offense and his all defensive 1st team defense. They might have even been able to win the series with him on the team. Not to mention, the 76ers general manager Elton Brand seems to have no intention of trading the two-star players.

Even though the Sixers want to keep both players, major changes must be made. It all starts with getting rid of Al Horford. Although he has been a great player in the league throughout his career, he is not a great fit for the team. Unfortunately, it will be really hard to get rid of him due to his age and contract. One of the most realistic trades is swapping Al Horford and a first-round pick for Kevin Love. Both players’ contracts would match, and Kevin Love’s three-point shooting would help the 76ers get some much-needed floor spacing, but this is not an ideal trade option for the sixers. They would definitely improve, but Kevin Love’s lack of ball-handling could be costly to a young Sixers team. Also, with Kevin Love and Embiid, the Sixers would have to play at a slower pace which is not Ben Simmons strong suit.

If I am the sixers, I would try to deal with the Kings. I would try to get one of Buddy Hield or Harrison Barnes. Realistically it would be Harrison Barnes. They would probably have to give some future picks for this trade to work, but it will be worth it if they want to compete. Although Barnes’ contract is massive as well, it would give them some cap flexibility. If they complete this trade their lineup would be Ben Simmons at point guard, Shake Milton at shooting guard, Harrison Barnes at Small Forward, Tobias Harris at Power Forward, and Joel Embid at the center. This would be a solid starting lineup, but they would have to straighten out their bench.

Though they don't have much money to work with, they still need to do something. Five of their bench pieces are free agents this offseason. Of those five, I think they have to keep is Korkmaz. He has developed into a solid shooter and is a perfect fit for this team. I would keep Kyle O'Quinn for his locker room presence and let the rest walk because they are going to ask for too much money. In free agency, I would try to go for shooters. One name that comes to mind is Joe Harris, but he is likely to get overpaid by some other team, and the Sixers cannot compete with their cap space.

This is why I would go for players such as E’twaun Moore, Meyers Leonard, Dj Augustin, and Langston Galloway. I would even try to get Bertans and Austin Rivers even if it is unlikely. If the Sixers can get a combination of any of these players during the offseason, they could be a deadly team going into the next season. 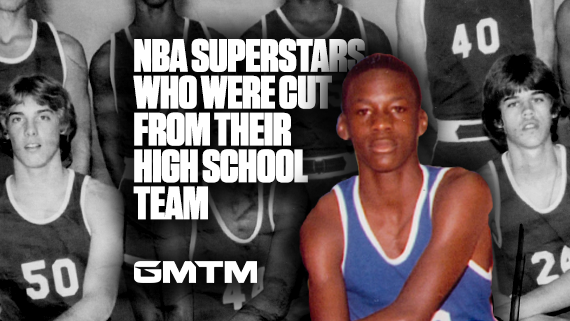