What Is the FCF and Why Should We Watch? | GMTM

What Is the FCF and Why Should We Watch? 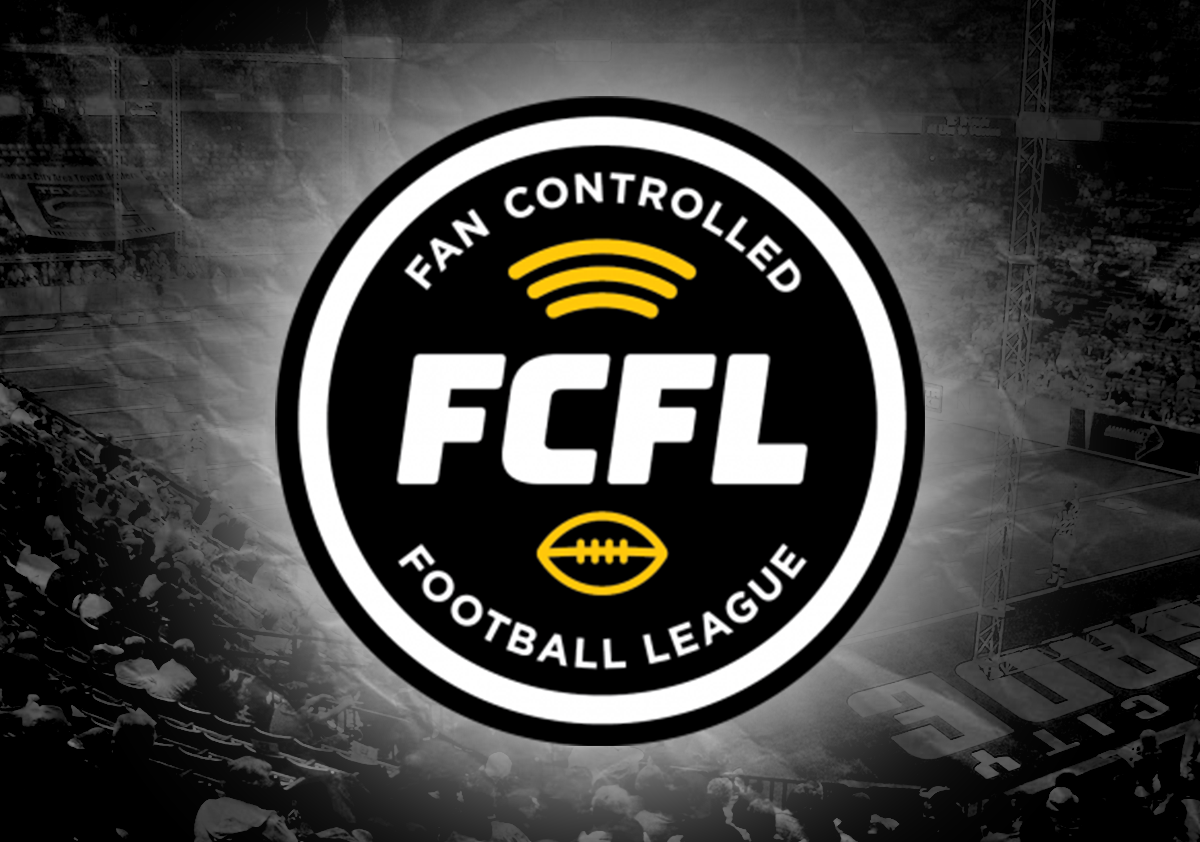 For fans desperate for some football action now that the NFL and college seasons are over, the first week of the Fan Controlled Football League was certainly a welcome surprise.

With a mix of arena league football and seven-on-seven speed, the game is a far cry from professional football. With that being said, there is still plenty to like about this new upstart league, and enough optimism for fans to hope that the newest iteration of spring gridiron can fare better than its predecessors.

Innovation On and Off the Field

To begin to understand FCF, fans must realize that the sport is dependent on...fans. That goes for any sport in the world, but the FCF takes this another step; league followers quite literally run franchises, capable of calling plays, making trades, and drafting players for their favorite teams.

The play calling aspect, where fans choose between four different options, has drawn the most headlines, and rightfully so. Citing the popularity of the Madden video game franchise and fantasy football, league co-founder Patrick Dees asserts that today's fan IQ is higher than it ever has been. Unlike past spring football leagues that took themselves too seriously, the FCF's attempts to create a fun, video game-meets-reality atmosphere is commendable, and a smart approach to today's generation of fans.

A weekly draft adds another wrinkle to the roster construction of the FCF. Unless a player is franchise tagged, attaching them to a team for the entire season, rosters are shuffled weekly, with teams taking players in a fan-voted draft before each game. Offensive line and defensive players are represented as units, with teams being able to select all of them together (similar to the D/ST unit in fantasy football). Not only do these changes give fans even more immersion into the FCF, but it keeps games fresh and ensures that matchups between the four teams don't become stale. Still, for the FCF to be successful, the product on the field needs to stand out.

A New Brand of Football

Streaming on Twitch, the league's attempts to attract a younger demographic include a much faster game time. 20-minute halves and a six-minute halftime are set up to get games done in an hour or less, a radical departure from the never-ending parade of commercials that the NFL is famous for.

With a broadcast booth highlighted by the always-enlightening analysis of Marshawn Lynch, the first weekend of the FCF was a stark departure from any other league we've seen. Lynch also happens to be a co-owner of the Beasts, while other NFL players such as Richard Sherman and Dalvin Cook have stakes in some of the league's other teams.

Off the bat, fans may see a clear similarity between arena football and the FCF. With a short field and indoor turf, the ability for speedy players to break open a game is clearly present. With just seven players on the field, a more narrow space is needed to keep scoring somewhat difficult. Even then, shootouts are likely the norm, with the two games combining for 144 total points.

The first week's marquee matchup was between the Zappers and the Beasts, a 48-44 triumph for the latter that saw numerous lead changes and highlight-reel plays. The Zappers, helmed by former Heisman winner Johnny Manziel, drew the most eyeballs of any other team, likely due to the popularity of their star quarterback. Johnny Football produced several game-changing moments, passing and running for big gains and nearly leading the Zappers to a miraculous comeback on a wild final play.

The FCF is not, and never will be, NFL-quality in terms of talent. Where the league can outperform expectations comes with the ability to get fans closer to the action than ever before by giving them the ability to make decisions for their team. As long as the gameplay on the field stays exciting, the FCF should continue to draw in more fans looking for a new football-watching experience. Hopefully, as the league's popularity increases, fans will be able to see the league evolve and grow into an even more compelling product.