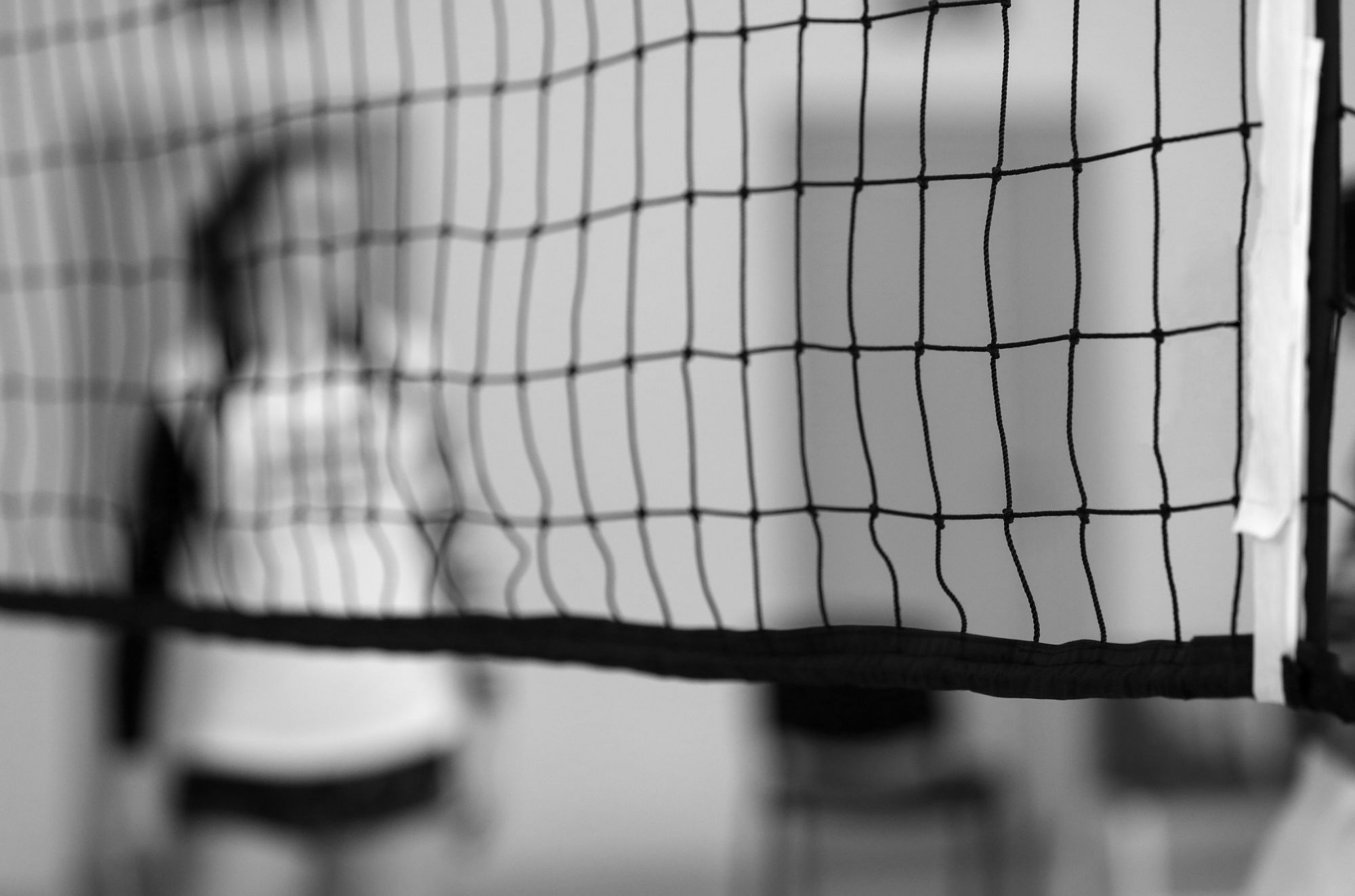 Some moments are worst than others: practices can go wrong, days can go bad, games can go unexpectedly, but in these moments there are always ways to handle it that can make the situation better.

1) Focus On The Process, Not The Results

Whenever someone is learning a new skill, it is quite common that their talent or success at that skill will shoot downwards before upwards. This could be learning a new type of serve, transforming to swing blocking, trying a new approach, or digging with a different platform. While learning the skill it is important to understand that you are not going to become immediately great at the skill. Everything takes practice, and if you're determined to get better at the specific skill then put in more practice. Be the person arriving early at the gym, staying late, and get as many reps in as possible. Soon that skill that once seemed alien will become something that you are good at.

Volleyball is a game about errors. While other sports are as well, volleyball is very specific to errors because errors give the other team a point. There isn't going to be a game or practice where someone doesn't make an error.

Instead of focusing on the error, adapt to it. How are you going to react to the error? Playing functionally means focusing on your fundamental skills and simply playing the game.

Don't give yourself an expectation of perfect. Simply think about the simple parts about the game - the skills that have become habit because you've honed them everyday in practice.

3) Focus On What You're Doing Right

The more you focus on what you're struggling with, the more you're going to struggle. But there's a good thing about volleyball. There's a lot to volleyball and the odds are you're doing something really well!

When you start to pay attention to what you're doing right, you're confidence will increase and before you know it the part of the game that you're struggling with will start to get better.

4) Hitch A Ride With Your Teammate

When it seems like you are having no successes on your own, hitch a ride with your teammate.

This isn't a literal ride in the car with your teammate, but is a trick that can be used to stop thinking about how you're playing and becoming a cheerleader for the friend on your team who is playing great that day.

As you cheer for her, give her credit, and exchange high-fives, you will start to feed off the positive energy you're radiating towards her.

Whether you start playing better or not, you have no contributed something more to the team and can come back to the next practice with refreshed vigor and a more positive attitude.

5) Drop the Fear and Play Freely

The more fear you have of making an error or mistake... the more likely you will probably make those errors and mistakes.

Drop the fear and recognize that you are going to make mistakes because everyone makes mistakes, especially in the game of volleyball.

When you play freely, without the thought of making errors, you will play more confidently and more controlled. There will be less hesitation and confusion if you play freely.

Another great way to achieve this is to visualize the game, see yourself in your head completing these skills. Visualizing yourself succeeding will help you play more freely and give you the chance to move on past any mental struggle you might be having

By focusing on the process, playing functionally, paying attention to what you're doing well, supporting others, and playing freely, you can get through any peiod where you're struggling and start feeling and playing better.

After you've surpassed your struggle you have become more mentally tough and so are more prepared for it the next time and have also learned how to adapt or thrive in a skill or position that you previously hadn't been great at.

Most Frequently Asked Questions About Volleyball

One thing that I find changes overall enjoyment in not only watching sports but sometimes even in developing a desire to play a specific sport is to truly understand more about the specific sport....