Does BYU Only Recruit Mormon Athletes? 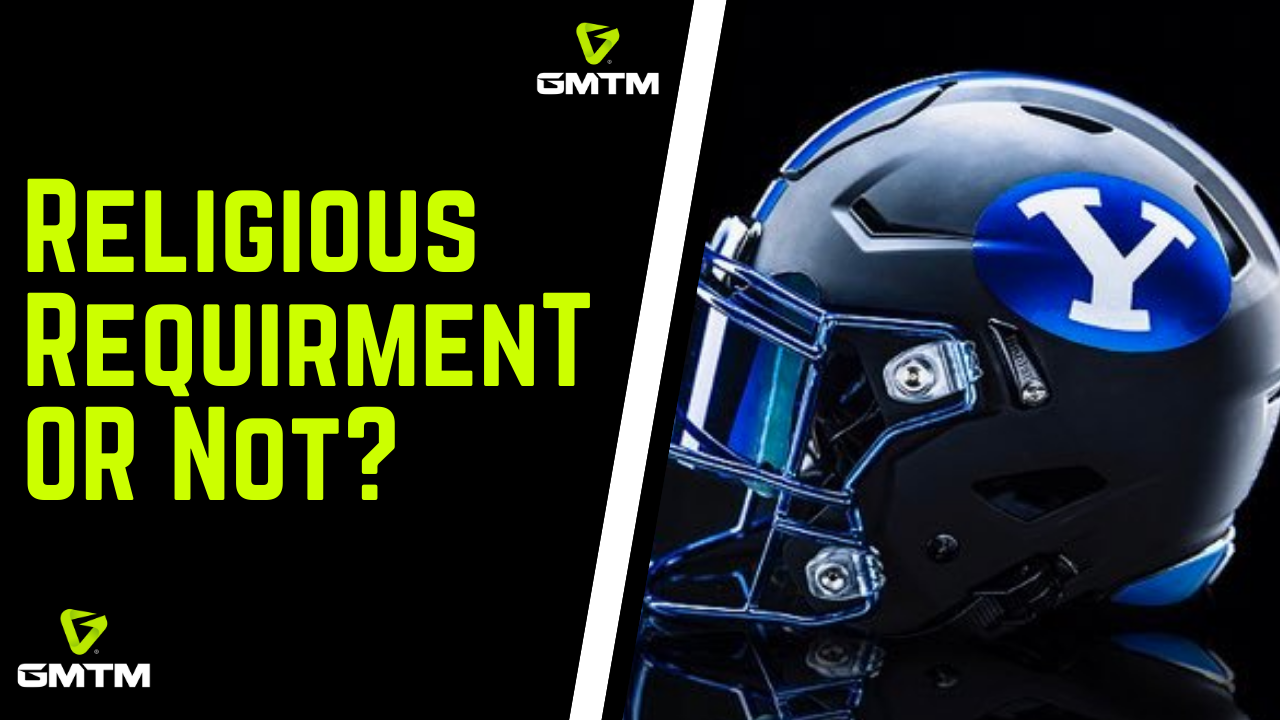 Brigham Young University started out in 1875, located in the town of Provo, Utah. Named after its founder and the leader of the Mormon Church, the school has become the most famous Latter-Day Saints university in America.

Despite its roots as a religious institution, BYU has also gained quite the reputation in sports. Contrary to popular belief, the university's athletics are not compromised of just LDS players, even though it is certainly a hub for Mormon athletes.

Faith On the Gridiron

The BYU football program is one of the best in the country, with a rich history that includes a National Championship in 1984. That '84 team was led by NFL Hall of Famer Steve Young, who guided the Cougars to an undefeated season. Young, a Mormon athlete, would go on to have even more success with the San Francisco 49ers. Other famous Mormon football alums include Heisman winner Ty Detmer and Super Bowl champions Brett Keisel and Bart Oates.

This year, the program has once again returned to prominence, led by star quarterback Zach Wilson. The school is ranked 18th in the nation, with just one loss on their record as a FBS independent. Wilson, a follower of the Mormon faith, will likely be picked in the first round of the upcoming NFL Draft.

Currently, the most prominent NFL player to have attended BYU might be Taysom Hill, now a dual-threat quarterback for the New Orleans Saints. Hill has shined while filling in for injured Saints quarterback Drew Brees, bringing many of the skills he showed off in Utah to the NFL. His bond with other famous BYU alums is also a notable example of the kind of bond many alums have long after they leave school:

However, BYU's football stars have not always been followers of the Mormon faith. Green Bay Packers running back Jamaal Williams, the school's all-time leading rusher, was a non-Mormon athlete. Williams violated the school's strict Honor Code by bringing a girl into his room, which had him off the team before eventually returning for his senior year. Former Bears quarterback and Super Bowl champion Jim McMahon also attended BYU, yet was raised as a Roman Catholic.

In an interview, McMahon discussed what he believed to be 20was

20not
20Mormon
20and,
2D
2D
20for
20the
20football
20only.&text=McMahon
20was
20never
20the
20model,when
20with
20the
20Chicago
20Bears.">hypocrisy in regards to the enforcement of the Honor Code. The fifteen-year NFL veteran clearly did not take a liking to the religious aspect of campus, nor seeing school administration violate their own rules by going out for coffee. Granted, McMahon's experience in Provo occurred over forty years ago, yet he is not alone in wanting a change in how BYU deals with non-LDS students.

of the student body at Brigham Young is Mormon and over 90
of the football team as well. This has created uncertainty amongst the school's non-Mormon athletes over the Honor Code, which prohibits activities ranging from drinking alcohol and coffee to growing a beard.

For many, the school's system of discipline is often too demanding on its players. Failing to abide by the code of conduct standards can result in athletic exemption and suspensions, such as in the case of Jamaal Williams.

Former Cougars wide receiver Margin Hooks has pushed for school administrators to adopt an approach of forgiveness, rather than one of punishment for failing to adhere to BYU's high standards, standards that don't reflect real-world crimes. Although Hooks still remembered campus fondly, dealing with constant questioning from LDS students was a difficult part of his experience.

As Hooks stated, being both non-Mormon and African American on campus is not always easy. Bringing in young men and women coming from a completely different culture and background from LDS students means that the honor code tends to be skewed against black student-athletes. At a school where they make up around 1

of the student body, it is somewhat alarming that black men were given 60
of all suspensions for violating the university honor code between 1993 and 2010.

BYU has still made a major effort to pool together talented athletes from across the nation regardless of where they come from and what they believe in, even if the campus's focus on religious discipline can be difficult. On the hardwood, head coach Mark Pope has made a notable effort to recruit players from all across the country, a move that is reflective of a geographically diverse student body. Recent addition Fousseyni Traore, born in Mali, proves that Pope and his staff are willing to look for talent around the globe as well.

In football, plans to stay competitive on the recruiting trail have included a recent push for a larger social media push and an "aggressive" pursuit of the nation's top LDS athletes. Still, the approach has proven difficult, especially with a limited pool of potential athletes due to the strict honor code. Athletic Director Tom Holmoe has mentioned going after not just LDS stars, but non-Mormon recruits in the state of Utah, something the program has struggled with in recent years. Whether a renewed focus on finding both Mormon and in-state talent is successful remains to be seen.

It is important to assert that BYU athletics is open-minded and accepting of anyone, regardless of what their faith or background is. The school's athletic success would not be possible without gathering together a wide range of young men and women from across the country. This inclusiveness should hopefully reflect a change in the discipline policies that have frustrated many of its former alumni, and any changes would only expand BYU's potential recruiting base. 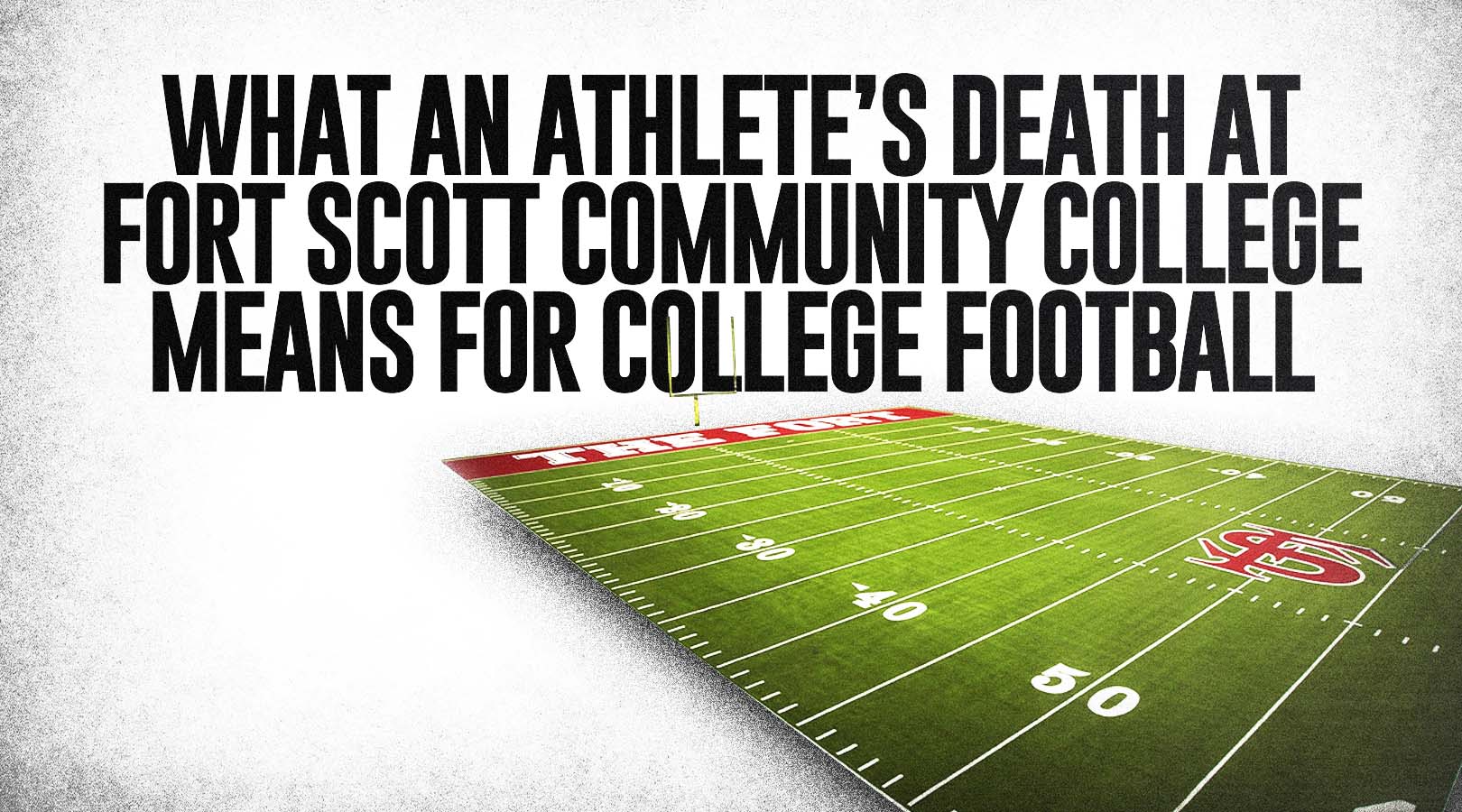 JUCO football has long been an incubator for some of the most recognizable talents in football. Aaron Rodgers. Jason Pierre-Paul. LaVonte David. Keyshawn Johnson. All of these stars overcame limited... 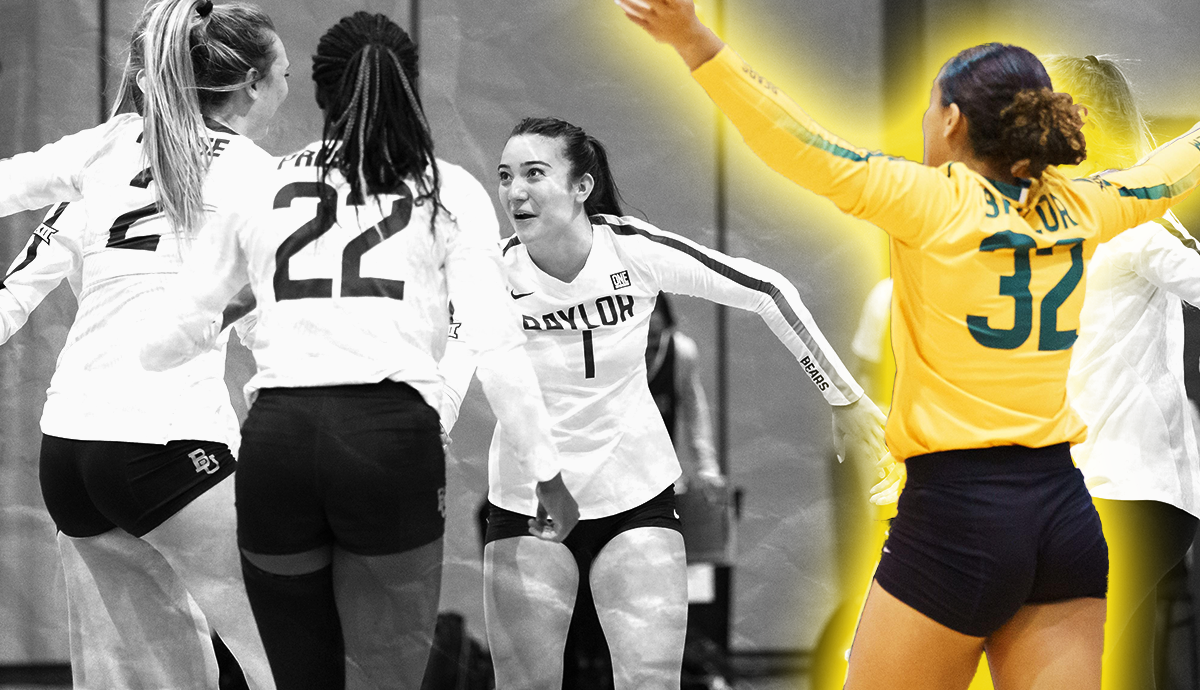 The Big 12 is on the move to quickly expand, and this expansion plan could grow the conference to include twelve schools again after losing Oklahoma and Texas. The list of teams set to join the Big...