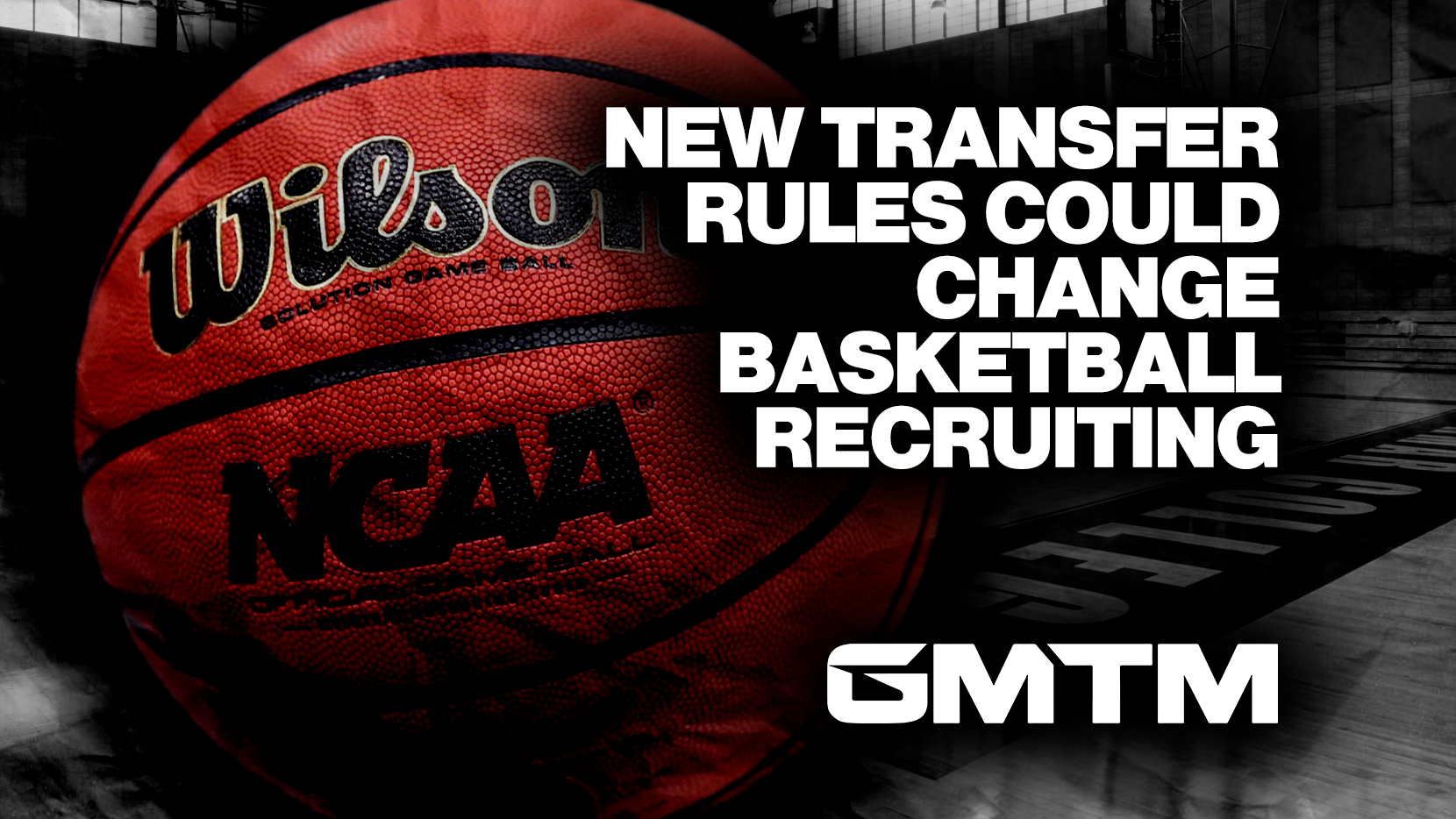 Since the 1960’s any college Basketball player that transfers schools has been required to sit out their first season at their new school. The rule, which seems harsh, was meant to promote some stability and prevent players from overly transferring between programs.

However, in today’s world which sees sports commissions altering archaic rules to be more athlete-friendly, it seems keeping the players happy is more important than keeping a tight grip over the transfer portal.

Recently the NCAA reformed their transfer rules and allowed players the one-time chance to transfer between programs and play right away, as opposed to sitting out for an entire season. The move comes as an effort to allow College Athletes more autonomy and control over their amateur careers.

But while the move is set to help current college athletes, many coaches suspect the new rule change will hurt incoming High School players.

"We're going to end up probably taking half as many high school prospects as we would've taken before,... Over a period of four years, in the past, we might've taken three or four high school players a year on average. Now it's going to be one or two.", said Auburn Head Coach Bruce Pearl.

His sentiments were echoed by various Head Coaches in College Basketball, including Pitt coach Jeff Capel who said, "I'm supportive of the one-time transfer thing, fully,... But I think the people that it'll hurt the most are high school kids”.

It seems as if the rules reduce the incentive for College Programs to bring in raw high school talent as opposed to more seasoned college players. After all, it is very common for high school recruits to redshirt their first season at major programs anyways.

Now with the new rules, teams can look towards recruiting players after a season at a lesser program to come in and make an impact immediately.

This spells negative implications for smaller Basketball programs across the country. It is very likely these smaller schools could be used as 1 season rentals for top athletes before facilitating a transfer to a major program.

It also means that teams will have to be more honest and transparent with potential recruits about what their roles are going to look like on the team.

"I actually told my staff that I think we have to look at this differently because it's a different time," Said Capel. "With this transfer portal, if a kid can't come in and have an impact [immediately], and if he's not realistic in understanding that, then you're setting yourself, and him, up for a transfer”.

It seems that all Basketball programs, both the powerhouses and the smaller programs are going to have to change the ways they think about building a roster.

They need to direct more of their focus to appeal to transfer portal players than ever before. This also means that we may start seeing a rise in players committing to mid-major and lower-level schools, with the intention of proving themselves over the next season or two before transferring to a more renowned program.

This change, paired with the new NIL laws, has begun what is set to be a new era of freedom for college athletes this country has never seen before. 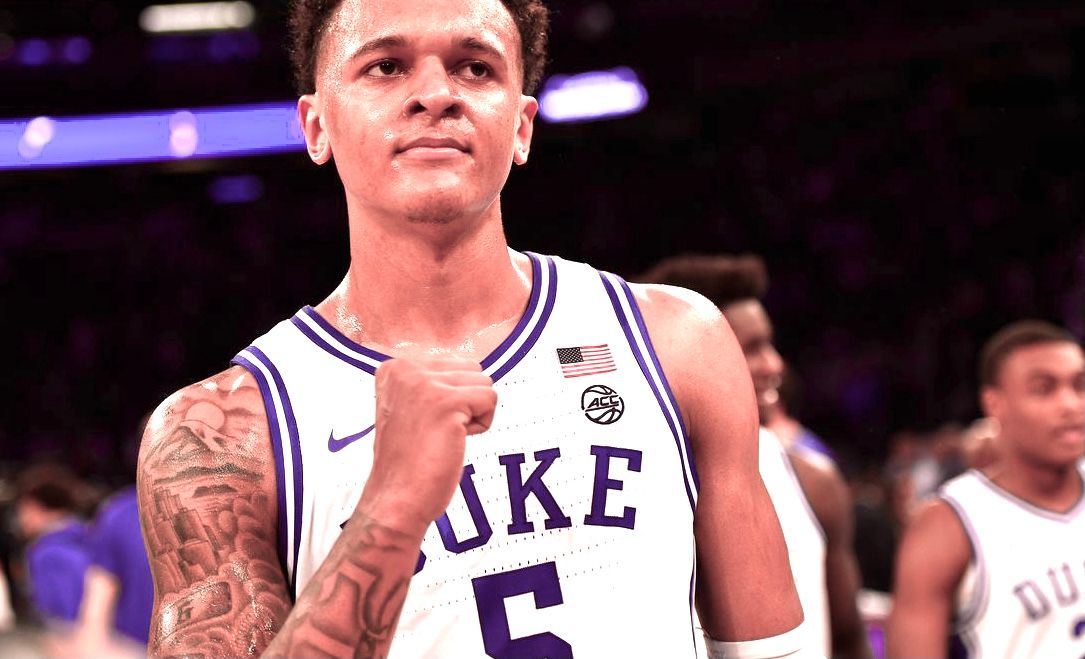