How Do Multisport Athletes Choose Their Preferred Sport? | GMTM

How Do Multisport Athletes Choose Their Preferred Sport? 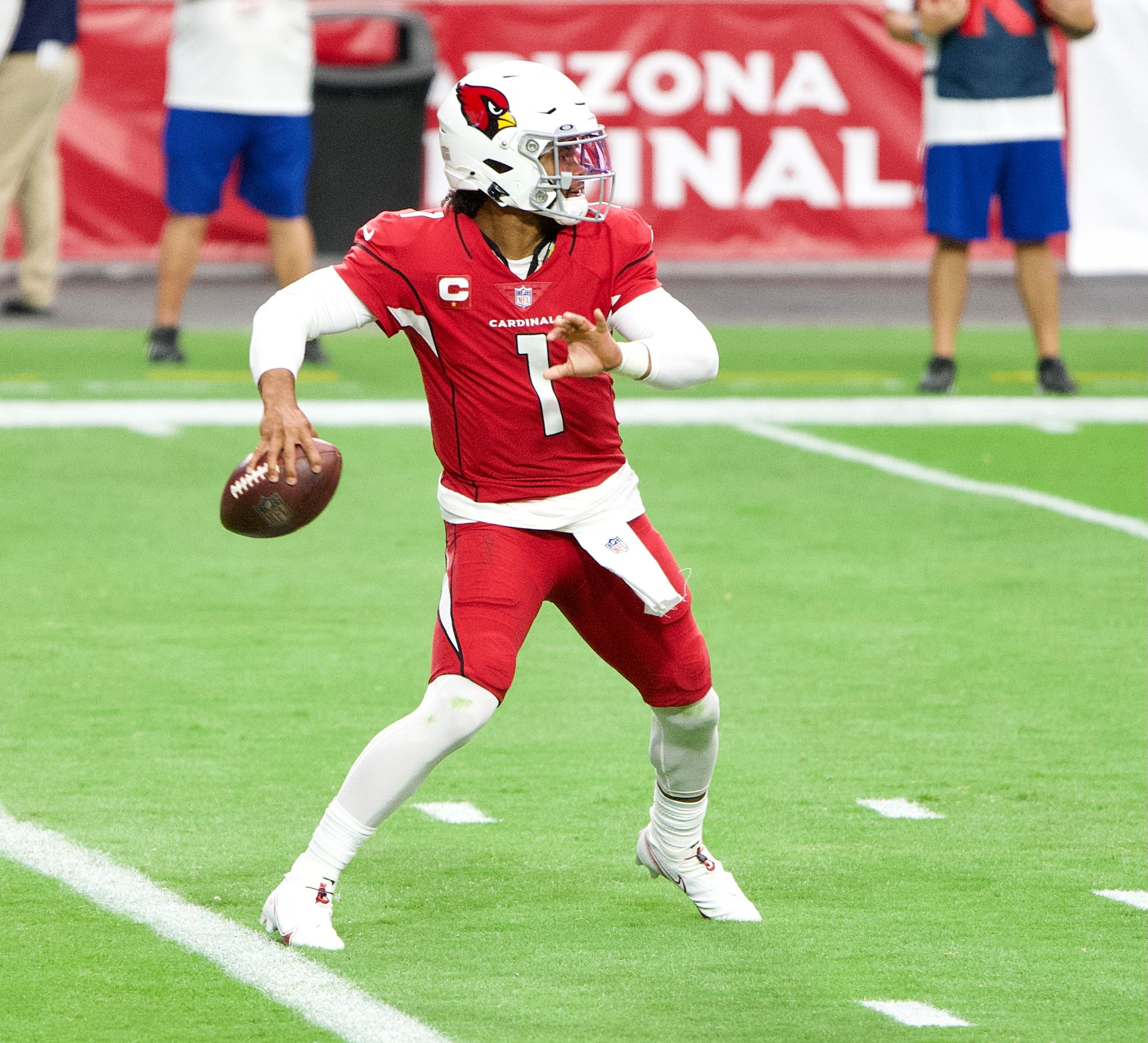 Sometimes in life, there are good problems to have. Imagine being so talented that in the course of a month, you're able to say you made a three pointer in the final minutes to win an important road basketball game, delivered a clutch two out hit with runners in scoring position, and caught the game winning touchdown pass in an overtime victory. While this scenario is hypothetical, there are certainly athletes who have the opportunity to contribute this way in multiple sports simultaneously.

There are many benefits of playing more than one sport in high school or college, such as making friends across multiple teams and training your body in different ways to acclimate to various scenarios. It can also be beneficial to market yourself as a Jack or Jill of many athletic trades in high school, as college coaches can envision utilizing any aspect of a versatile skill set, rather than just a select few in one concentrated discipline.

But once student athletes reach college, there’s usually a narrowed focus that creeps in, that is either facilitated by the athlete, their family, or their university. At that level, it’s hard to keep up with multiple sports and remain effective at both or all of them, considering that the vast majority of opponents are focusing in on one sport fulltime. There’s also the additional important consideration of leaving enough time to excel in the (virtual) classroom, since many scholarships are also tied to achievement academically as well.

Michigan State University linebackers coach and special teams coordinator Ross Els believes that balancing the challenges from an athletic and academic point of view is extremely challenging for athletes, although stopped short of saying it was not possible back in 2012.

“It’s awful difficult in this day and age with year round conditioning that everyone’s got to do,” he said. “If you’re in season, both fall and spring, how good are you going to do in the classroom?” Via Daily Nebraskan

Current trainer and former Major League Soccer player Jeremie Piette is no stranger to facing this dilemma growing up as a kid from Texas. Piette was extremely active as an underclassman in high school, playing basketball, football and soccer. But by his sophomore year, he started to realize that being involved in all three sports wasn’t going to be conducive for him to play the sport he was best at(soccer) at the collegiate level. Additionally, he sought a better social/athletic/academic life balance as well, when he decided to drop basketball and football.

“(Soccer) was first because time was important to me and second, my goal was to play in college,” Piette reminisced. “I recognized that I wasn’t good enough to play college basketball and maybe not football… it didn’t make sense to keep shedding blood sweat and tears for them when I wasn’t even going to play in college.” Via GFTSkills.com

There are rare cases of players with supreme athletic talent that play multiple sports in college, and excel in all areas. One of Tom Brady’s former teammates on the University of Michigan football team, QB Drew Henson, faced this dilemma a little later on in his life. He had to decide whether to pursue football or baseball professionally, and mulled over the pros and cons of each option.

“A lot of it comes down to what’s in your heart…what you can be excited to do for this next chapter of your life,” Henson said. “Do you like watching film more than you like hitting in the cage? Are you willing to give two seasons to staying in small towns and hotels…when guys you dominated in college are playing on Monday Night Football?” Via ESPN.com

At the end of the day, as the prior examples show, everyone makes decisions for different reasons, and there’s no right or wrong choice when it comes to selecting one sport over another. Only the student athlete truly knows what his or her passion is, and should be able to dictate how their athletic career unfolds.