The Car Ride Home: How To Talk To The Four Types Of Athletes | GMTM

The Car Ride Home: How To Talk To The Four Types Of Athletes

The 4 Types Of Athletes 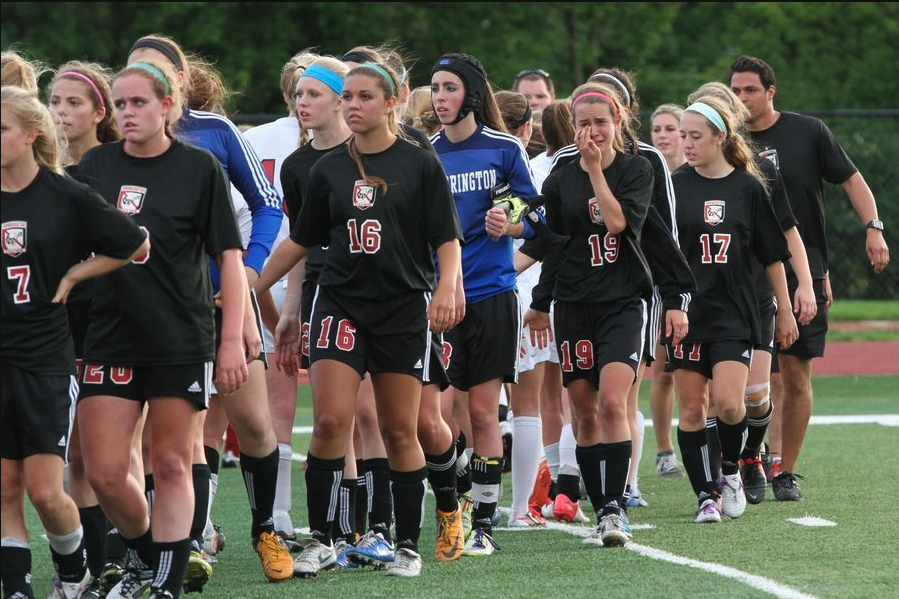 The clock has run out. Both teams have shaken hands and dispersed to locker rooms. Fans are packing up blankets and stadium seats. And, without exception, every parent is deciding what they will say to their child on the car ride home.

Whether our child had a record setting game - or - is leading the conference in
passing interceptions, how we, as parents, communicate will determine how they see themselves and how they respond to their performance. Even the right words said at the wrong time can tip the scale. But, when we are attentive to how our child communicates and how they prefer to be communicated with, we can ensure that our message is being received how it was intended.

So, how do we communicate in ways that help our kids achieve those optimal ratios of negative-to-positive? What does it sound like when we reinforce a good performance or reframe a poor one?

Having been a scholarshipped D1 athlete, parent to 3 active kids and coach to many, there are four dominant profiles and communication styles that I’ve noticed.

Athlete 1: Goal-Oriented and Focused On Results

This athlete is focused on goals and bottom-line results. They tend to be very demanding of themselves and others. Highly competitive. Decisive. They have probably said to a coach, “Just tell me what you want me to do and then let me go do it.”

This athlete will likely express strong opinions, be forceful and want to say things only once. After a loss, they may say things that disregard others feelings and slam the car door.

The big picture. Restate or reevaluate both personal and team goals. Focus the conversation on what they need to do to help the team win next week.
Avoid:
Repetition and small talk. Don’t focus on the past or spend too much time talking about the
process or details.

Athlete 2: Thrives On Being Part Of The Team

This athlete is energized by being a part of a team. They are the motivators and team builders. It is important that this athlete feels liked and respected.

This athlete will want to talk. Let them guide the conversation and give them plenty of time to rehash the game before you jump in with your thoughts. After a loss, they will express their frustration with words and give an exhaustive over explanation of what went wrong.

Being given the time to verbally express all of the thoughts in their head. Brainstorming for new ways to achieve goals. Will want to know what they did right and where they shined.

Being negative or harsh. Acting disinterested or being disrespectful. Do not be overly technical or obsess over specifics.

Athlete 3: Built On Routine And Deadlines

This athlete is consistent and persistent. Likes a routine, deadlines, peaceful environments and predictability. Wants to “know the plan”. Does not like conflict and respects strong, confident
leaders.

Will be willing to listen and won’t usually overreact. May not immediately express their frustrations. They will not do this often but if it’s a particularly tough loss, they will explode with all of their bottled up frustrations from the season.

Non-chaotic surroundings and affirmation. Speak calmly and clearly. Allow for a long, calm discussion. This athlete benefits from time to process information. So, it may be helpful to say, “Let’s sleep on everything that we just talked about and revisit this conversation at breakfast.”

Over exaggeration. Do not expect a quick response and fight the urge to interrupt while your child is talking.

Athlete 4: Strong Opinions And A Rule-Follower

This athlete has strong opinions about right and wrong. They will follow the rules and expect others to follow the rules as well. They respect structure and consistent leadership and are usually the ones who overtrain to avoid mistakes, following the training plan exactly as it’s written.

This athlete will say what they mean while presenting accurate details and pointing out any negatives/concerns. After a loss, they may list all of the reasons for the loss, make comparisons and will say exactly what they mean.

A respectful tone of voice, attentive listening and thorough conversation about the reasons for the loss/win. They will want to end the conversation with a plan.

Being overly critical, vague or speaking with a belittling tone.

In 1973, a horse, named Secretariat, was awarded the Triple Crown and is regarded as the fastest horse in history. In fact, he is #35 on Sports Illustrated’s Top 50 athletes of the 20th century, right between Jerry Rice, Lou Gehrig, Mickey Mantle and Walter Payton.

While Secretariat was born with the physical tools to become a legend, much of his success can be attributed to his relationship with his groom, Eddie Sweat. Race horses, like Secretariat, have a lot of support from veterinarians, farriers, jockeys and trainers; but, Sweat was essentially the horse’s parent.

He fed Secretariat, tended to his injuries, understood his needs
and protected him. Obviously, the communication method between a horse and human is different from that of a parent and child. But, the process of learning how to communicate is the same.

When we seek to understand how our child communicates most naturally, we can be more intentional with how we respond and further strengthen our bond with our child. Win or lose, there are lessons to be learned and the car ride home can be the perfect classroom. 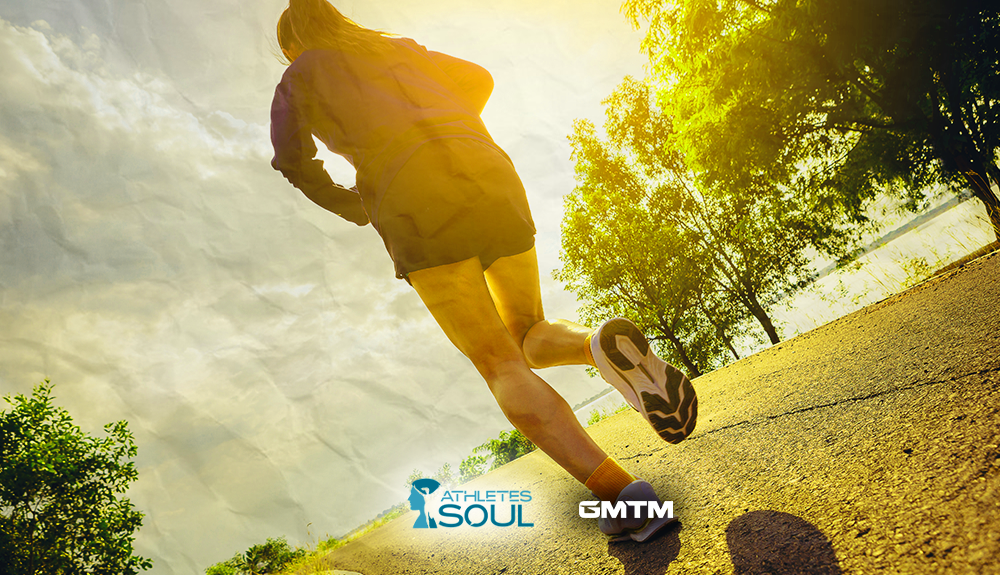 Stepping Off The Field: How To Handle Retirement From Sports & Competition

You may have decided to end your career at the top of your game. Maybe your body started to break down and you had to retire. Or, perhaps it just happened to you and you didn’t have a choice: another...