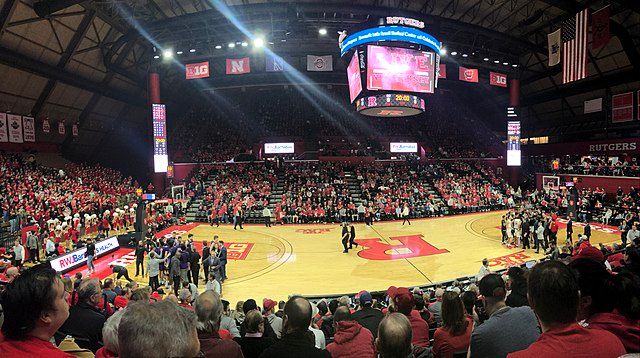 As states around the country continue to ponder whether or not to delve into the revenue stream that sports gambling could represent, New Jersey has had to look in the mirror to decide whether they want to go all in. The state is known as one of the leaders in sports betting in the country, having taken in more than $1 billion in wagers in the month of September alone. They are the first state to have eclipsed this threshold in a calendar month.

However, New Jersey residents voted down the notion of expanding the betting landscape to include college sports events held in the state. In other words, if Rutgers University is playing on the road against the University of Maryland in any sport, it is legal for the contest to be wagered upon in New Jersey. However, if it was a home game for Rutgers, then betting on the game would be off limits. This holds true for all of the New Jersey schools when they are playing at home. A reported 56

of voters elected against allowing wagers for games played in the state.

While this would not seem to eliminate a significant total of games for a sports bettor to gamble on, it can also extend to higher profile events. For example, if a bowl game, conference tournament, or NCAA Tournament game was held in the state of New Jersey, it would not be legal to wager on those contests since they are being played within state lines. Those higher profile games being stricken from the board are likely the most frustrating sticking point of the current law.

Jane Bokunewicz studies the gambling industry at Stockton University, and has an explanation for why the majority of voters decided to strike down the expanded notion.

“One potential concern with lifting the ban may have been that college athletes would feel more pressure and/or face more scrutiny on social media because of the added attention and money involved,” she said. Via APNews.com

Now that the flood gates have been opened with regards to commercialization of college sports, it’s going to be very difficult for New Jersey, and other states, to permanently keep provisions like this from being passed forever. One could argue that a student-athlete’s stature and level of personal branding could be improved with an uncompromised ability to bet on their games, which in turn would help their NIL earning prospects. While the argument for protecting college athletes from professional-level scrutiny and pressure is understandable, it will be hard to return to return to that idealistic expectation as the years go on. 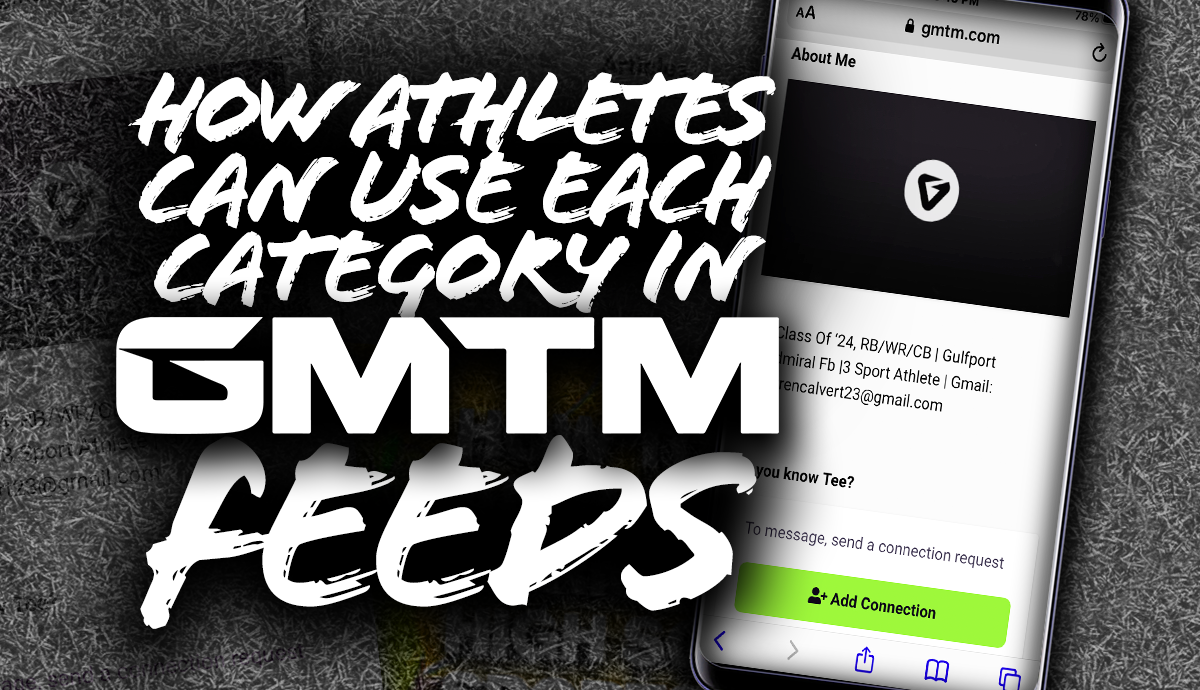