Growing up, it is always fun to collect trading cards of your favorite professional athletes. For millennials, having a major sports collection featuring Kobe Bryant, Ken Griffey Jr. and Brett Favre was always something cool to share with your friends at lunch. For the following generation, possessing Kevin Durant, Mike Trout and Adrian Peterson cards was equally as exciting considering the dominance they displayed in their respective sports. While there’s still a place in society for children and teenagers to acquire their favorite players’ cards, the market for them has taken on a vastly different shape in the past couple of years.

While certain collectables have always had the potential to garner large sums of money according to demand, it seems like the appetite to use cards as investment chips has taken off. The Ringer Podcast Network launched a show this year specifically dedicated to this topic. Co-host Mike Gioseffi delves into the value of sports cards, and his personal strategies.

“The investment side, I’m really big into Kevin Durant and Ja Morant. Those are my two,” Gioseffi shared. “And then I just have a box with anything else. Anything that’s in season and relevant I’ll buy if it’s under comps.” Via Sportscardinvestor.com

royalties on signed & unsigned cards, it could reach 7 figures.

He plans to share half his earnings with teammates. pic.twitter.com/cqoHg7qtmS— Darren Rovell (@darrenrovell) 5Etfw">August 16, 2021

As name, image and likeness profitability has introduced its way into college sports this summer, the red-hot card industry is likely to find a role in this space. One of the largest card creators in the country is Panini America, and they’re jumping into the market with both feet.

“You’ve got the biggest sports collectibles brand in the world partnering with the biggest organization that understands group marketing better than anybody else coming into a marketplace that was literally born 23 days ago,” said Jason Howarth, vice president of marketing for Panini. Via APnews.

Having mint condition trading cards of Oklahoma Sooners quarterback Spencer Rattler, or Gonzaga Bulldogs center Drew Timme, or Connecticut Huskies guard Paige Bueckers will be profitable for players and collectors alike. Athletes will have the opportunity to ink contracts with companies like Panini, and their cards will fluctuate in value like those of their professional counterparts.

It will also be interesting to see if card companies structure contracts with players with their future professional careers in mind. They might try to lock in a player at a certain rate for their college tenures, and then have a clause kick in when they go pro to release additional cards at another rate. There’s no shortage of interest in college athletics among current students, alumni, and general sports fans, so this new revenue stream should kick off with a bang immediately for all parties involved.

It’s been quite the year for international tennis star Naomi Osaka. She’s been in the news a lot, but most of it has nothing to do with her play on the court. She competed in the most recent Olympics...

As many wise individuals have said over the years, it’s never a bad idea to follow the money. By following its trail, one can usually find who has ultimate power, discern where priorities lie, and... 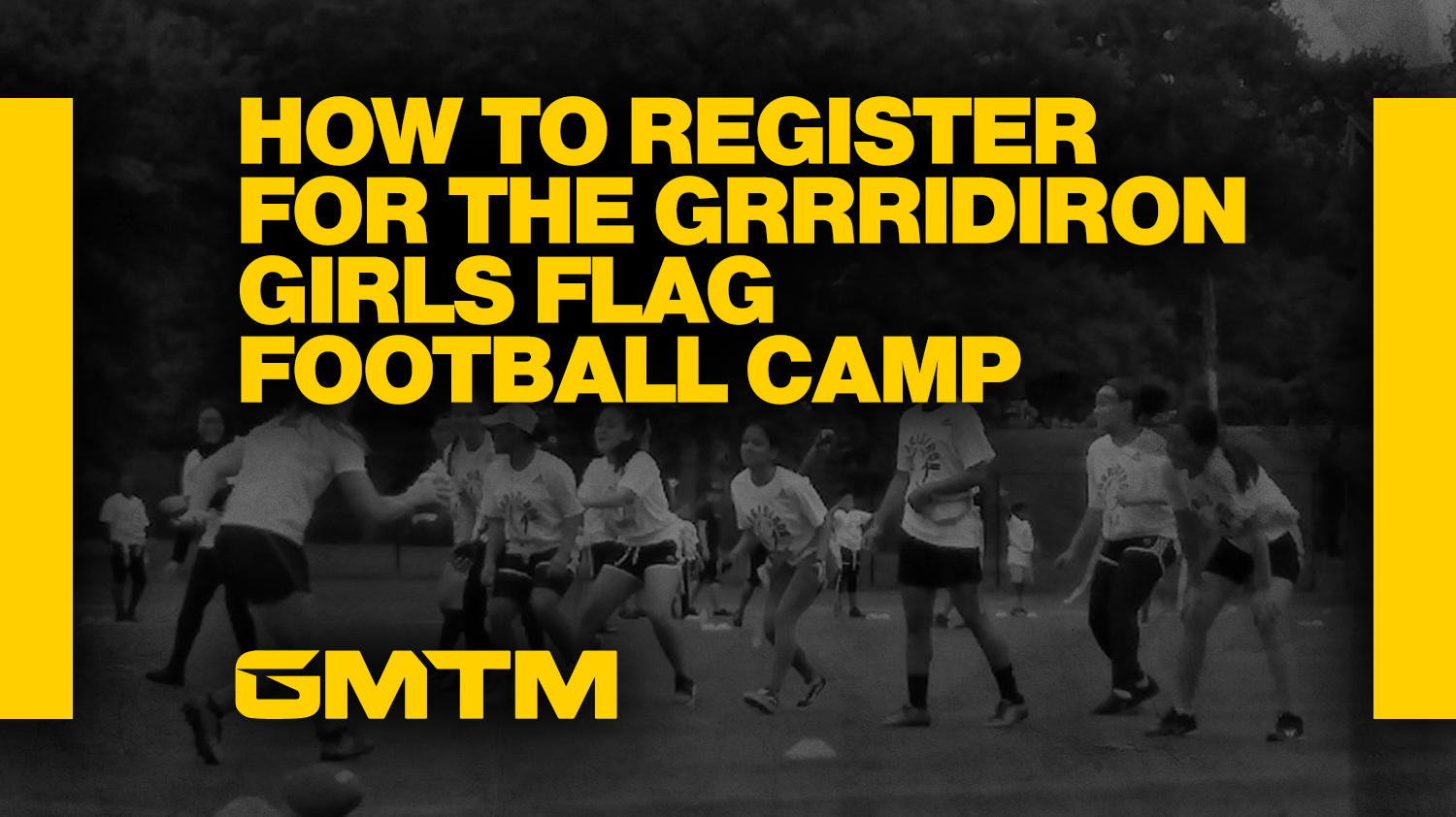 How To Register For The Grrridiron Girls Flag Football Camp

Grrridiron Girls is starting their Fall 2021 Tour in October and they want to meet females who are interested in playing football. Whether you are experienced or not, the Grrridiron Girls Camps are...