How does Speed Skating work in the Winter Olympics? | GMTM

How does Speed Skating work in the Winter Olympics? 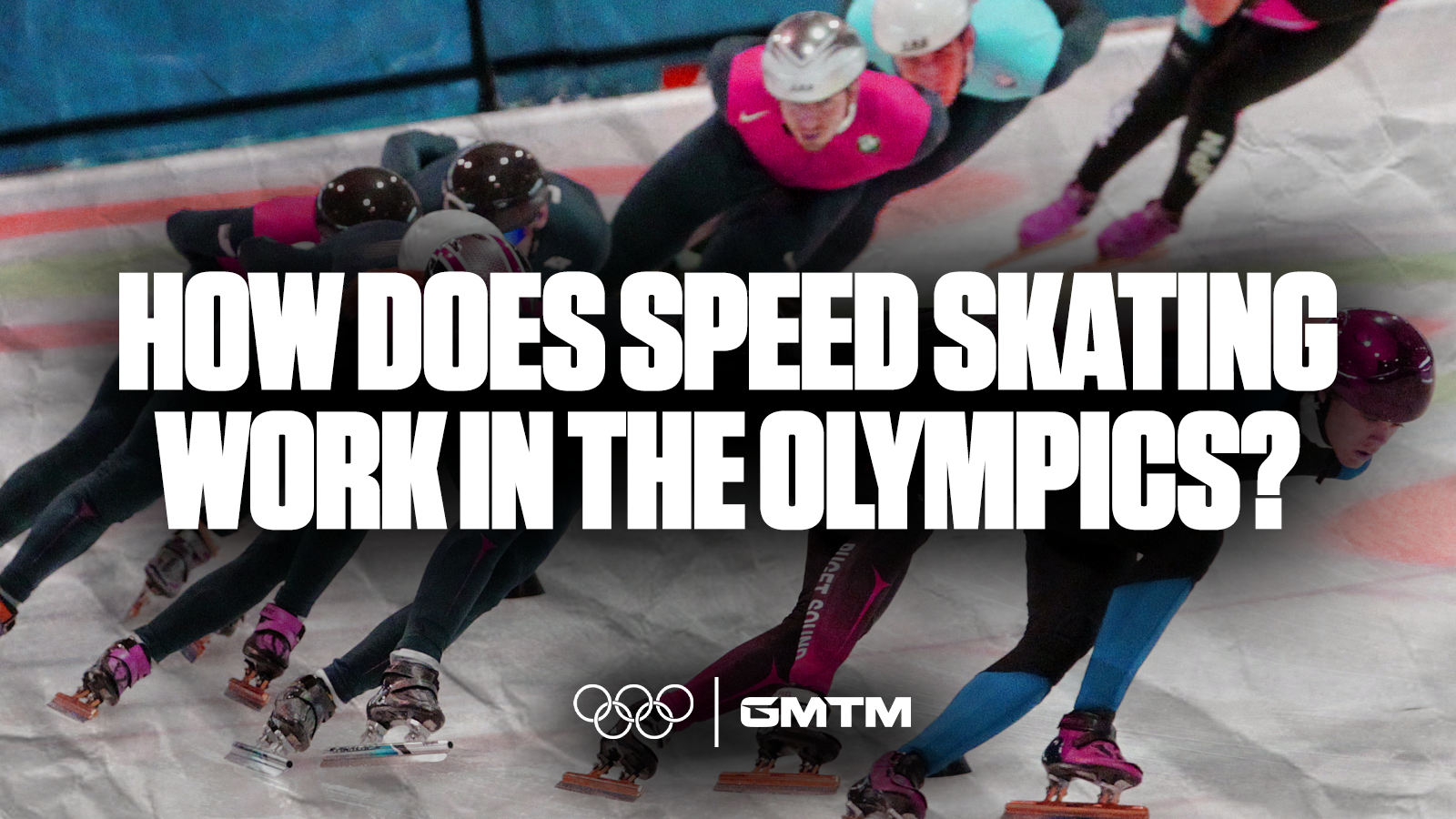 Speed skating is a type of ice skating where competitors race each other in traveling a particular distance on skates.

Speed skating is part of the sports in the Olympic Games. The International Skating Union (ISU), is the name of the governing body that regulates skating in the world.

Since the first Winter Olympics Games in 1924, Speed skating has been featured as a sport. Women's events were included in the Olympic program for the first time in the 1960 Squaw Valley Olympics.

You can learn more about how Speed Skating works below, or check out the sport for yourself in the US Speedskating Challenge right now!

How does the "Draw" work before a Speed Skating event?

A draw for the starting order happens before every individual event. For every draw, the competitors are kept in groups depending on an individual ranking of the skaters according to results from World Cup races during the pre-Olympic season.

For skaters without results from World Cup events, will be ranked afterward, based on their approved qualifying time. The moment skaters are kept in groups, there is a random draw that is used to find the start order in every group.

The start order for the preliminary round of the team pursuit will depend on the teams’ ranks from the qualification competitions that will determine the selection of the eight teams.

How does a Speed Skating race start?

Before the Speed Skating game starts, the names of the skaters that are about to compete are announced at the starting point itself and in the dressing area. If a speed skater does not appear promptly at the start, it shows that he has withdrawn from the distance.

At the starting area, skaters position themselves at the pre-start line, which is two meters (6.56 feet) behind the start line.

After that, the starter orders the skaters to the start line, which is where the skaters will take a stable position. The starter will go-ahead to call “ready,” whereupon the skaters take their starting position and keep this position until the starting shot is fired.

There shall be a distinct interval of about one to one and half seconds between when the skaters have taken their starting positions and when the shot it the fired.

What is a "False Start" in Speed Skating?

In a case where a skater takes the starting position before the word “ready,” or leaves the spot before the shot is fired, it is a false start.

When the starter calls the skaters of the heat or pair for a new start after a false start has been announced, any skater that commits the next false start of this heat or pair will be disqualified from that race.

Do they use automatic timekeeping in Speed Skating?

There are two forms of timekeeping in Speed Skating - either be manual or automatic. Automatic timekeeping is mandatory for the Olympic Winter Games.

For this form of timekeeping, the time measuring system is automatically started by the firing of a starting gun and terminated automatically when the finish line is crossed by each competitor, simultaneously. Manual timekeeping is only used if the automatic system fails. In this case, the results are recorded by hand on digital electronic watches.

How do you know who wins a Speed Skating race?

This is when a skater has finished a distance when the tip of a skate touches or reaches the finish line after the prescribed number of laps.

How do speed skaters qualify to race in the Winter Olympics?

The total number of competitors from any country may not be more than ten women and ten men.

Learn about how you can get started in Speed Skating HERE.

How many skaters does a country send to the Olympics?

For the women’s 3000m race and men’s 5000m race, a country may enter a maximum of three competitors in each event. A maximum of 24 total skaters will be permitted to participate in each event.

For the women’s 5000m event and men’s 10,000m , a country may enter a maximum of two competitors in every event. A maximum of twelve total skaters will be permitted in each event.

For the men’s and women’s mass start, a country may enter a total of two competitors in each event. A maximum of twenty-four total skaters will be allowed in every event.

For the team pursuit, a total of eight teams will be able to qualify for each event. The host nation will get an automatic position in the group of 8.

What does each Speed Skater earn for racing in the Winter Olympics?

After a Speedskating event, one gold, one silver, and one bronze medal are usually awarded to the finishers with the three fastest times in every event simultaneously. Plus, diplomas are awarded to the first- through eighth-place finishers. 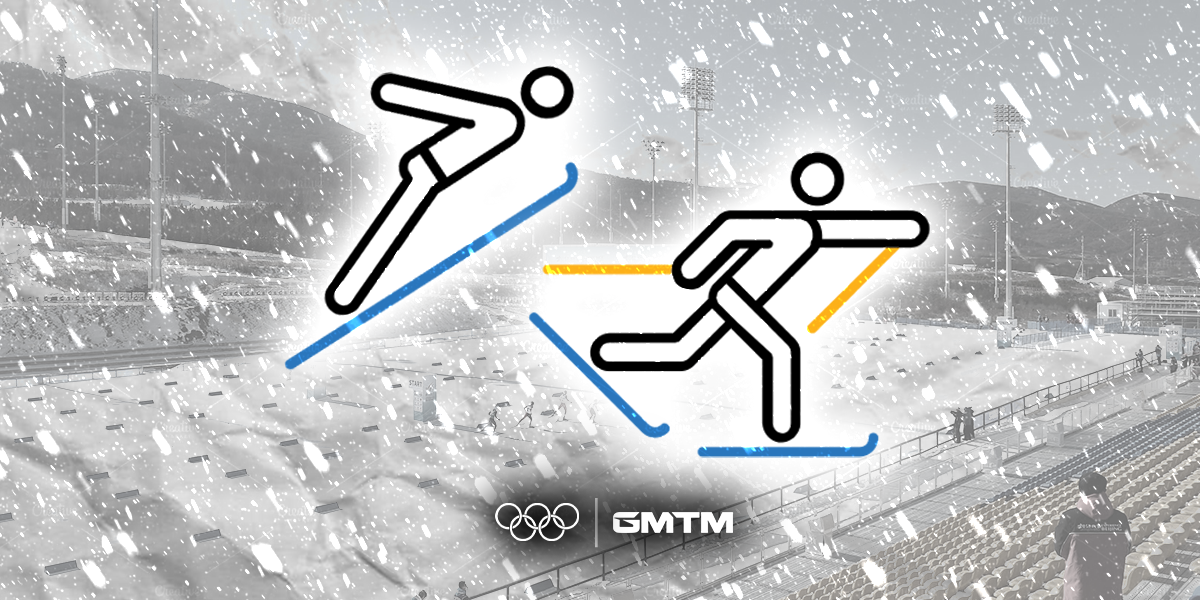 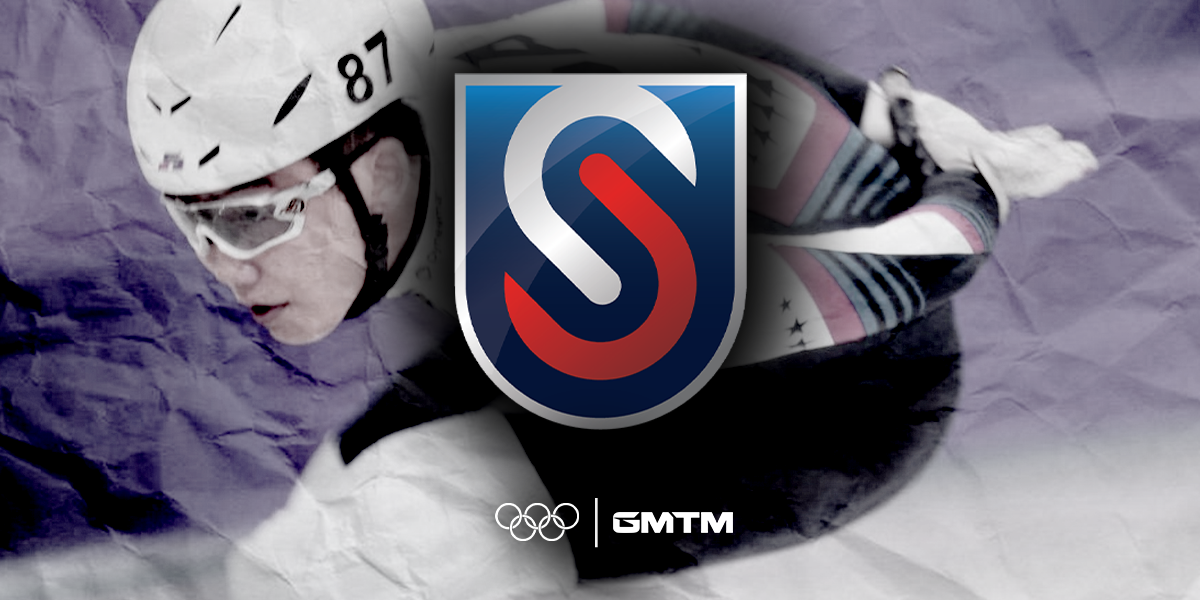 Winter Olympics: The Differences Between Speed Skating and Short-Track

While there are a number of similarities in the history of Speed Skating and Short-Track events, there are obviously some pretty glaring contrasts in either type of race. Below, I will outline a...

USA Luge is starting their nationwide search for talent this winter. And they're doing it in a way they've never tried before... With a virtual talent search open to...