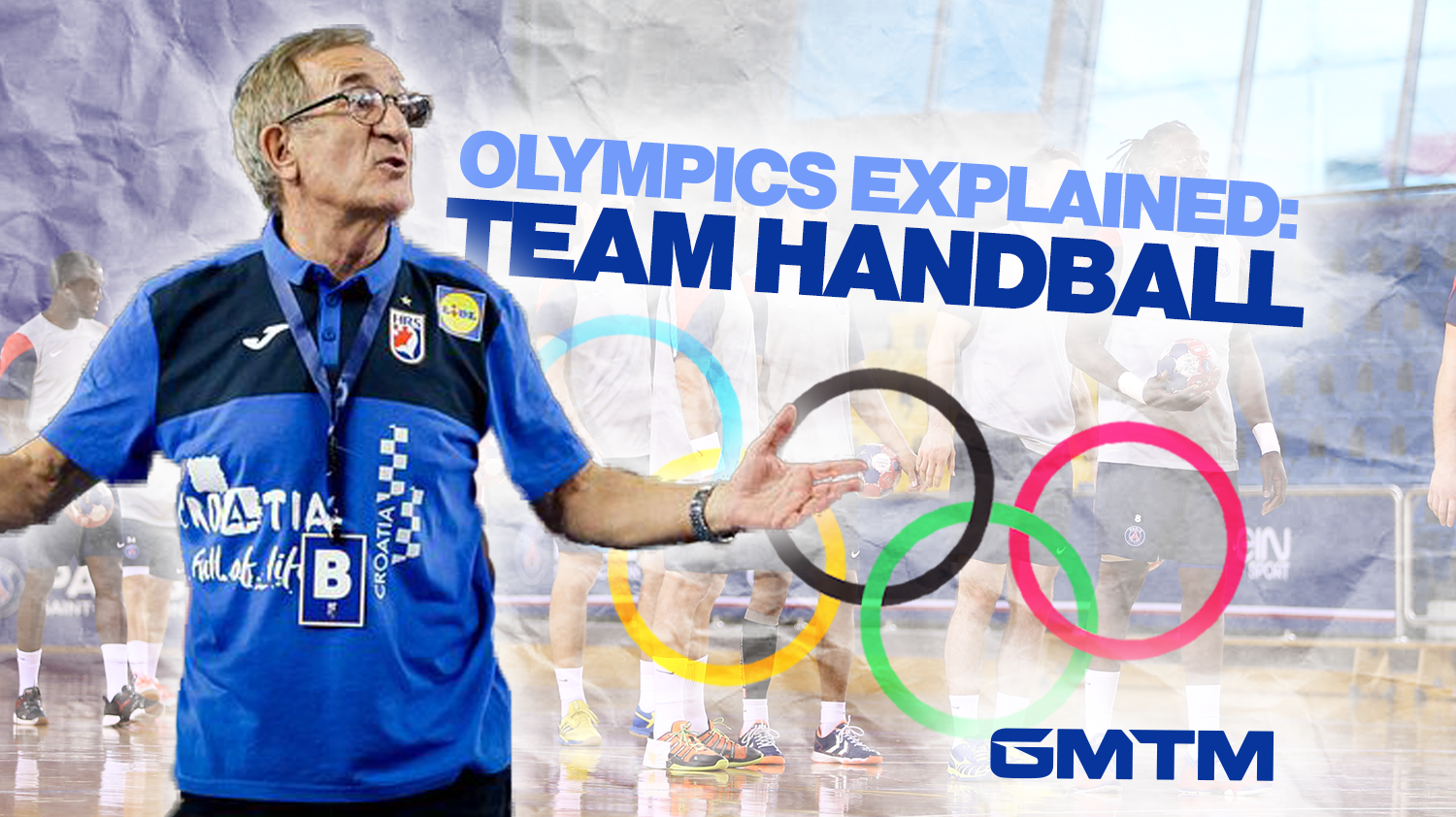 Before GMTM helped USA Team Handball host their Women’s National Team Virtual Tryout this, I only knew three things about the sport:

While these few points are about the same ones every other American has drawn from the sport, they do raise a couple intriguing questions.

So, using these very shallow, but seemingly accurate assumptions about Team Handball as a guide, I am going to explain the rules and the reasons why this sport may be more difficult than you think.

"The Most Entertaining Sport In The Olympic Games"

While it only shows up on my radar once every four years, Team Handball is a sport that I can't stop watching each time the Olympics are on. The speed of the game, the very straightforward rules, and the sheer size and athleticism of the athletes are a combination that's hard to find in any of the more popular American sport.

Not to mention the unwavering intensity and patriotism of the fans, coaches, and athletes that swirls above the court throughout the tournament.

Handball Has A Lot Of Similarities To Other Sports

Handball, to me, is especially interesting because it draws similarities to multiple different sports. For instance:

Similar to basketball, handball athletes wear no protective equipment, the ball is moved by passing and dribbling, and kicking the ball is illegal, except for the goalie.

A similarity that team handball has to basketball and soccer, another popular European sport, is a form of free kick or 'free throws'.

A 'free throw' in handball, like in basketball, is given when the defending team commits a rules infraction. And similar to soccer, when this happens, play is stopped by the ref and the attacking player (offense) gets a free shot at the goal from the spot of the violation or from a line near the outside the goal area.

More similarities to soccer include the basic objective they share. The goal of team handball is to put the ball in the back of the opponent's net. But, handball players, as the name suggests, more often throw the ball past the goalie rather than use their feet or head like in soccer.

Goalies in handball are also very similar to goalkeepers in soccer. They wear a different colored jersey than the rest of their team and can use any part of their body to block or catch a shot from the opposing team.

Throw-ins are a part of handball that is similar to most sports with out of bounds lines like rugby, soccer, and basketball.

When the ball, goes out of bounds, the team that touched the ball last loses possession and the other team is awarded a sideline throw. A sideline throw, like in basketball, must be passed in and no shots can be taken from out of bounds.