Volleyball athletes from all over British Columbia have started taking matters into their own hands. Specifically, by using their smart phones to create content for Team BC's Volleyball Virtual Tryout on GMTM.

The recent pandemic that has mandated social distancing across Canada made hosting team volleyball events almost impossible. So, British Columbia's most-elite junior teams have gone online, hosting a Virtual Tryout athletes can submit film to while quarantining at home or social distancing at the local gym.

The Volleyball BC Program, an affiliate of Team BC, sponsors 4 divisions of Men's and Women's indoor and beach volleyball teams who compete nationally throughout the year.

Using GMTM, Team BC Volleyball coaches are able to watch submissions from players from every corner of the province, evaluate their talent, and invite athletes with the most potential to in-person development camps.

For that event, hundreds of male and female volleyball athletes from across Canada submitted videos in hopes of being selected for Volleyball Canada's National Excellence Program, a semester-long development program for Canada's top youth players.

The 2021 program will identify and select two training groups (17U & 18U) per gender and the top prospects in each group will be invited to train with Team BC in July.

This is the top program for athletes in the Team BC High Performance Pathway, most of which have their sights on representing Canada in international competition.

In fact, two alumni of the Team BC Volleyball program (Jamie Broder and Fred Winters, both from Victoria, BC) were selected to compete for Canada in the most recent Summer Olympic Games in Brazil.

Details On How To Submit Your Virtual Tryout

The online event costs $40.00 to compete in and includes 14 individual activities that showcase different metrics.

To submit to each activity, athletes need to create a GMTM profile, click on the Men's or Women's Virtual Tryout, then record videos and upload them  to the event. After that, coaches will have access to each athletes uploaded content and start searching for the best youth Volleyball talent in British Columbia.

Each of the four teams (Men's 17U & 18 U and Women's 17U & 18 U) will include 18 athletes. Each athlete will be invited to train with Team BC and prepare for national competitions later this summer.

Full program details can be found on the Team BC Select Website. 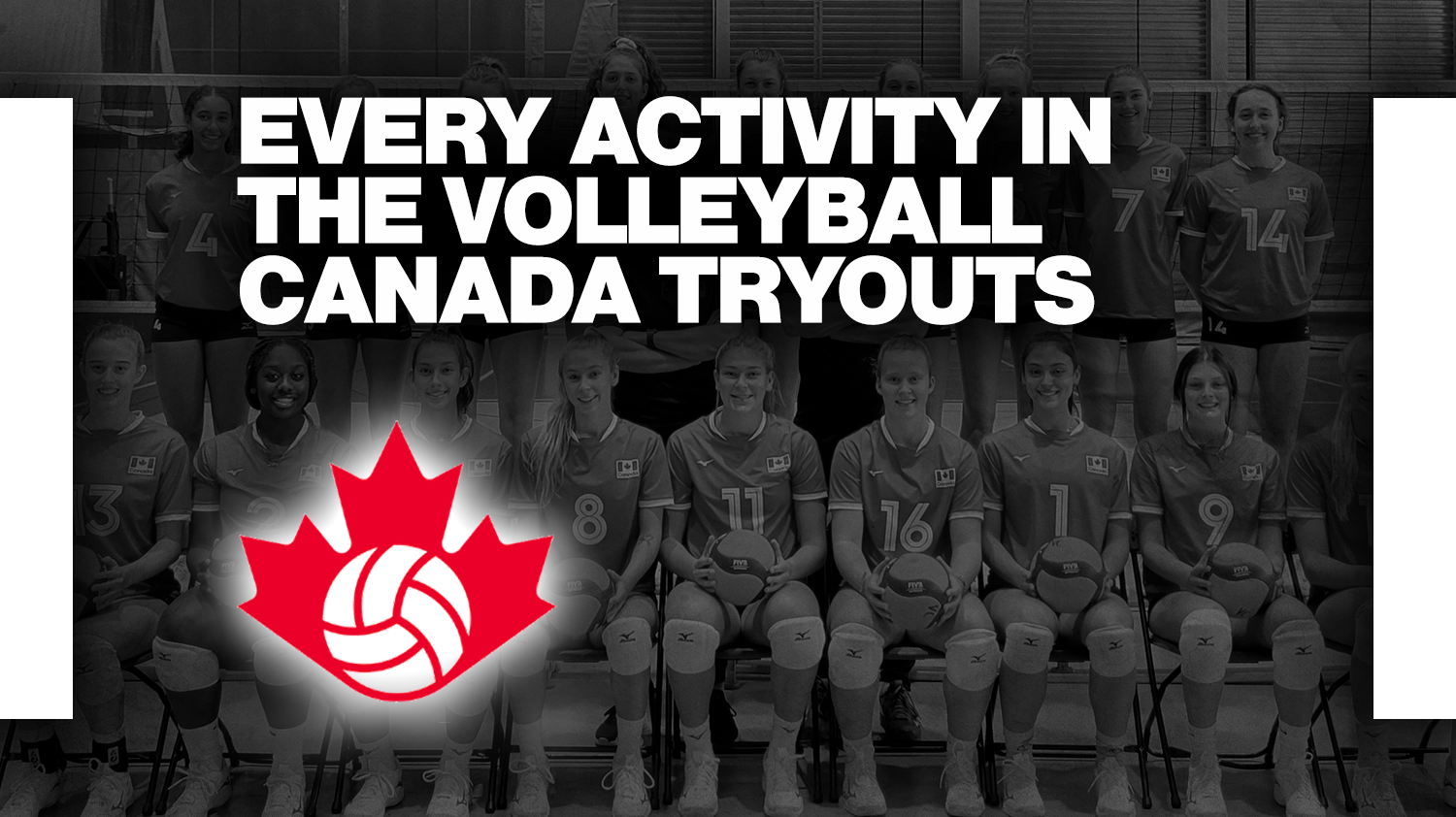 On November 11th, Volleyball Canada launched their 2022 Women's NEP and U18 Tryout on GMTM. Canadian volleyball athletes - age 15 to 17 in September 2022 - from every corner of every province are... 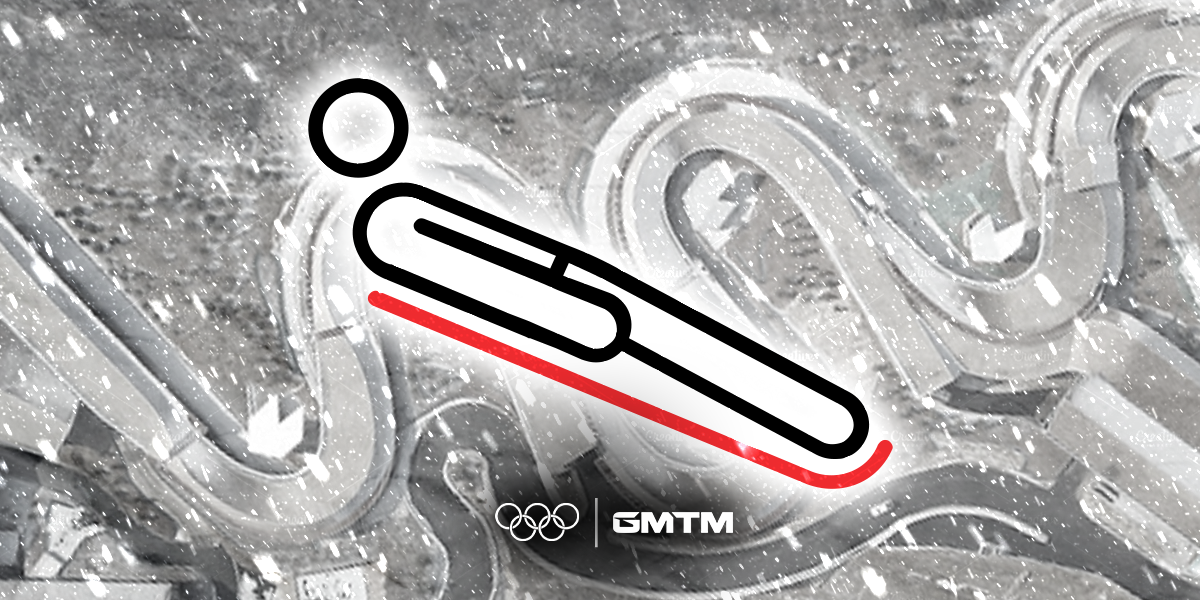 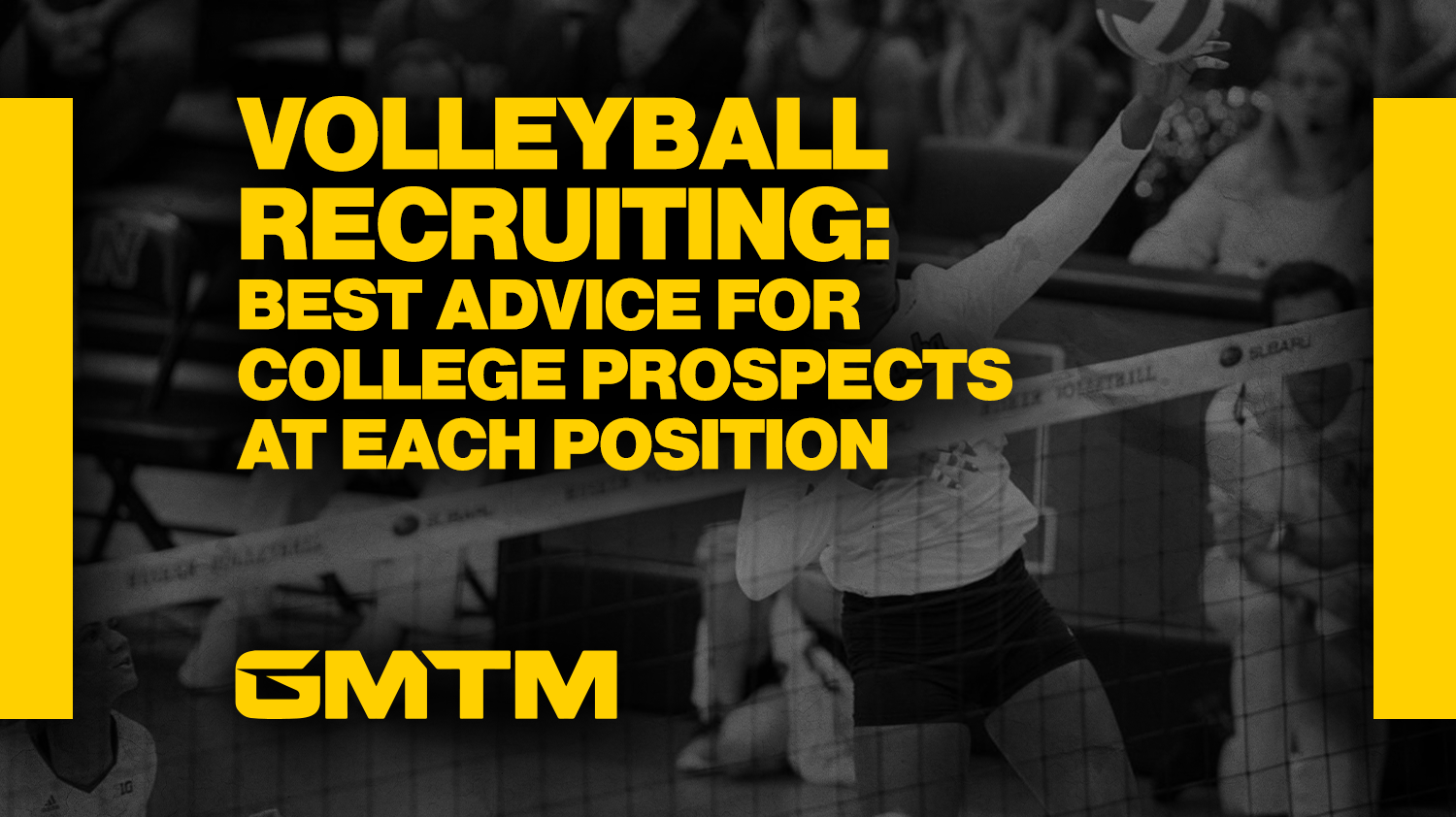 What are some of the top best tips for excelling at different positions in volleyball? Are you in a hitting position? Outside, middle or right side hitter? If you answered yes, then definitely...